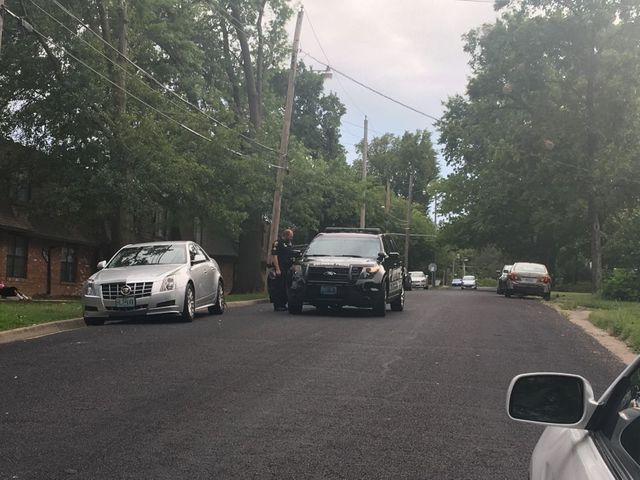 COLUMBIA - Columbia police officers responded to a shots fired call in the area of Amelia and Ann Streets Monday evening.

According to police, officers found several shell casings between Ann Street and Old 63. Officers did not find anything in the area damaged, and no one reported being injured.

John Shepard, a resident, said he heard the shots while watching the news.

"As an Air Force veteran, I'm used to shots," Shepard said. "It was quick. I heard about four or five shots. Normally you would hear that at the firing range, not here in your own neighborhood."

Shepard said about five police cars showed up on the scene and "zoned the area off."

Witnesses on the scene told police they saw the shots being fired from a white vehicle. Police on the scene said most people thought it was fireworks, so not many called it in.

"What is strange to me is I originally thought that if it was a drive-by shooting that maybe there would be a car speeding off. I never heard one," Shepard said.

No arrests have been made in connection with the incident, but police said the investigation was ongoing.