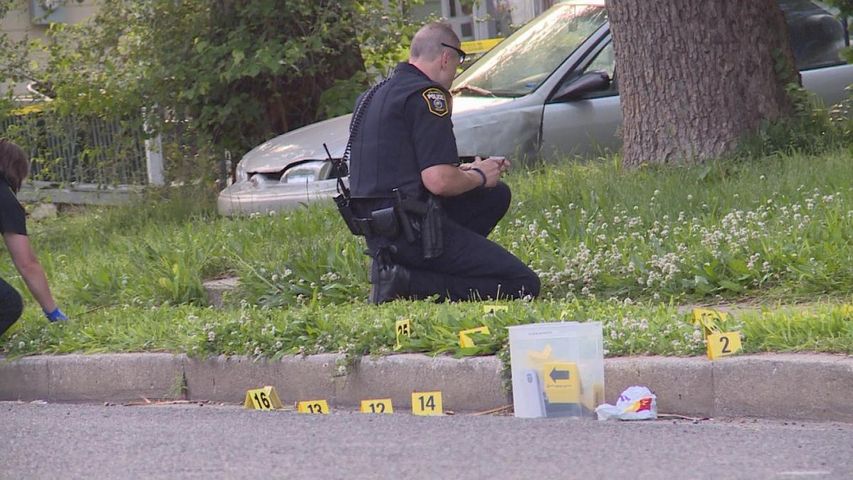 COLUMBIA - Three people are in the hospital after being shot on Forest Avenue in central Columbia Wednesday evening.

Officer Latisha Stroer said three victims were transported by ambulance to a local hospital with non-life-threatening injuries. Police found multiple shell casings on the scene, and detectives are investigating the shooting.

Stroer said police are looking for three men in a white car as possible suspects.  Police do not know the make or model of the car or the names of any of the men.

Police ask anyone with information to contact the Columbia Police Department or Crimestoppers at (573) 875-TIPS.