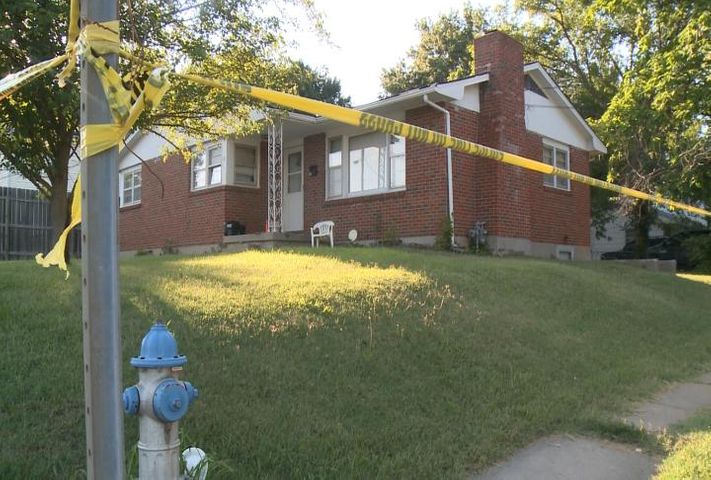 A man who lives near Boyd Lane said Thursday morning that he wants answers to what is going on in his neighborhood. KOMU 8 tried repeatedly to get additional information from Stroer, but she said there were no new updates and she could not discuss active investigations.

The Columbia Police Department said if you have any information about any of the homicides to call 573-875-TIPS.