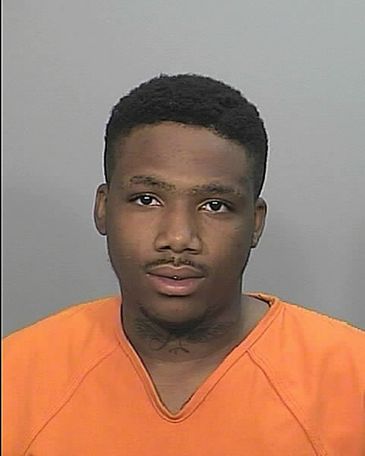 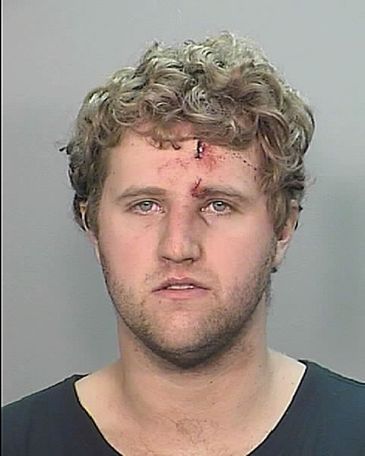 Officers responded to large fight downtown at 10th Street and Broadway at around 11:45 p.m. Thursday. Upon arriving, police located a 19-year-old stab victim who had been stabbed twice. Officers then arrested suspect Deon D. Woods who was running from the assault for armed criminal action and first-degree assault.

Later at 3:44 a.m. Friday morning, officers arrived at 174 E. Old Plank Road responding to a report of a male victim who had been bleeding and transported to a hospital. Police identified Merrit Iles as the suspect. Iles and the victim were involved in an argument.

The 21-year-old victim said that he was attacked by Iles with a knife. Iles was arrested for first-degree assault and armed criminal action.