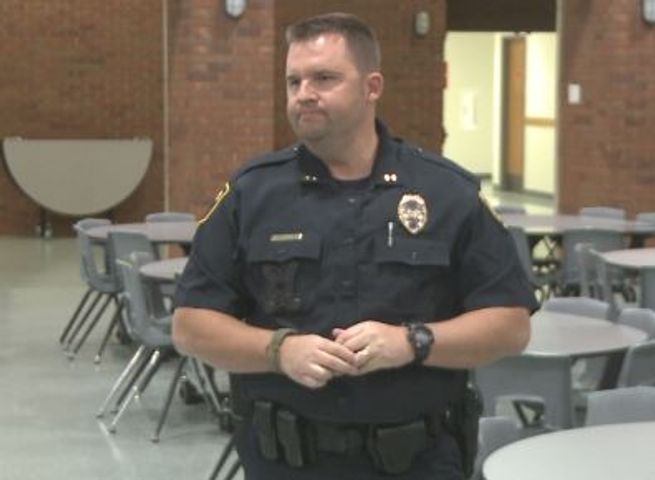 COLUMBIA – Residents of southwest Columbia voiced their concerns to representatives from the Columbia Police Department at a meeting Tuesday.

Hunter said the main types of offenses in the southwest sector are shoplifting and larceny, due to the large amount of retailers and college students living in off-campus housing in the area.

Hunter said he recommends residents: "Lock your doors, lock your windows, outside lights are always a great idea."

The meeting is a part of the department's efforts to foster more community-based policing.

"We work for the citizens of Columbia and we're responsible to that, and they have every right to ask us what we're doing," Hunter said.

The department hosted two previous meetings in the northeast and northwest sectors of the city and will host a final meeting in the southeast sector on May 16.