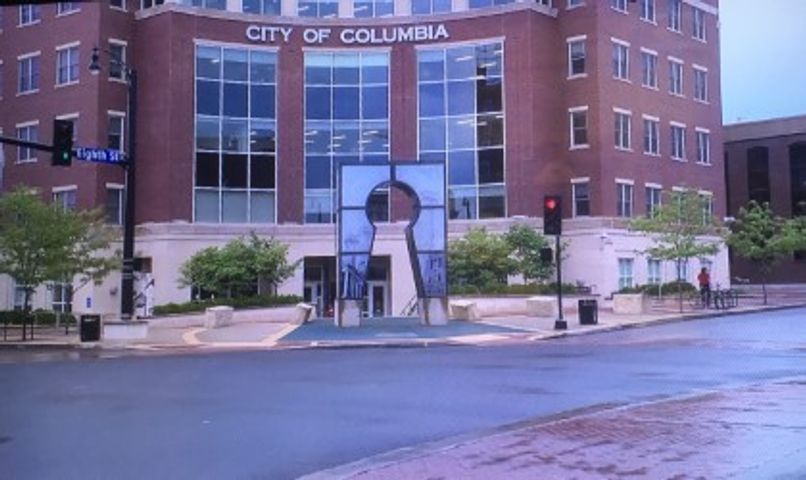 In the news release, Roberts said, "City Manager Matthes has announced his plan to perform yet another study, his own study of morale at the department."

"The city did their own survey in 2006 the city did another survey with a company that he handpicked in 2012, they do their own survey and they got the results of that in January or February. So they have three surveys of their own each of which shows the exact same result, and then they have our study, our survey that we did in June," Roberts told KOMU 8 News.

Roberts also forwarded an email he sent to the assistant city counselor, accusing the police department of violating the Sunshine Law, which is Missouri's open public records law. Roberts described a records request he filed for emails from the chief and deputy chief. He wrote that the the department violated the law by failing to answer requests within three business days, as required by law.

Skala also said, "Everybody wants to head in the same direction. But these remarks are not helpful. It's just fanning the flames of something that doesn't need to happen."

The city council planned to take up the concerns at Monday night's meeting.