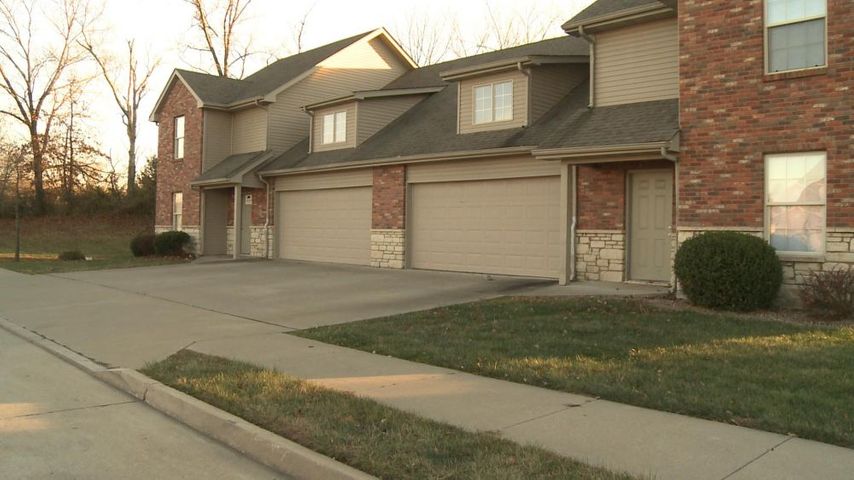 COLUMBIA – With Christmas right around the corner, the Columbia Police Department is warning students and complexes to take extra precautions against potential burglars.

Officer Clint Sinclair said burglary numbers are much higher during holiday breaks than other parts of the year.

“I don't want to say they double or triple, but we see an increase,” Sinclair said. “Enough for extra patrol and precautions to be taken.”

Sinclair called burglary a “crime of opportunity.” He said, often times, the person decides to burglarize a home within a few moments of seeing it.

“A specific person isn't targeting a specific apartment or a specific house,” Sinclair said. “They may be walking through the neighborhood or down the street and see something that’s an easy target.”

KOMU 8 News spoke with a property manager at Rolling Rock Townhomes who said he is aware of the burglary increase over the holiday break.

“We put a lot more lighting on our buildings, and we also put a few cameras here in the neighborhood on entrance areas to cut down on that,” Property Manager Jake Schneider said.

Schneider said there was only one recent break-in at the complex he was aware of.

“It was after a party this past summer,” Schneider said. “He was there that night, saw what he wanted to get, came back, broke in and stole it, so we’ll be increasing patrol even more over this long break.”

Aside from property managers and police efforts, Sinclair said much of the responsibility in protecting homes relies on the residents.

“It’s important people are leaving lights on, telling friends to check on their house, really taking all the necessary steps to keep their things safe,” Sinclair said.

CPD said Thanksgiving week burglaries this year dropped from last year’s 35 to 17. The department said it hopes to see that same drop this holiday season.