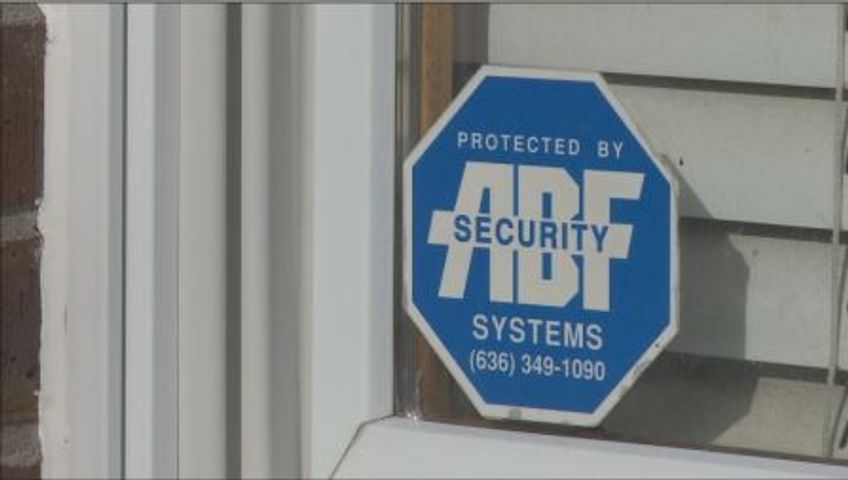 The first reading will be at Monday night’s meeting.  The goal of the changes is to cut down on false alarms that cost the police department money and resources.  Since 2001, 98 percent of burglary alarm calls have been false alarms.

Some of the changes would include:

Trapp thinks the fees associated with the permits are very reasonable.

“It’s a small permitting fee and we set our fees not to make money, but to recoup the cost of what it costs to administer the service,” Trapp said.

The fees will also help create a class to help prevent false alarms and educate residents on how costly false alarms can be to the city.

“People enjoy the security of knowing that the police are going to come out and check on their property and they don’t think about the tremendous cost to the rest of the city,” Trapp said.

Voting on the ordinance will take place in three weeks at the city council’s next meeting.  If the ordinance passes, the changes will go into effect January 1, 2018.