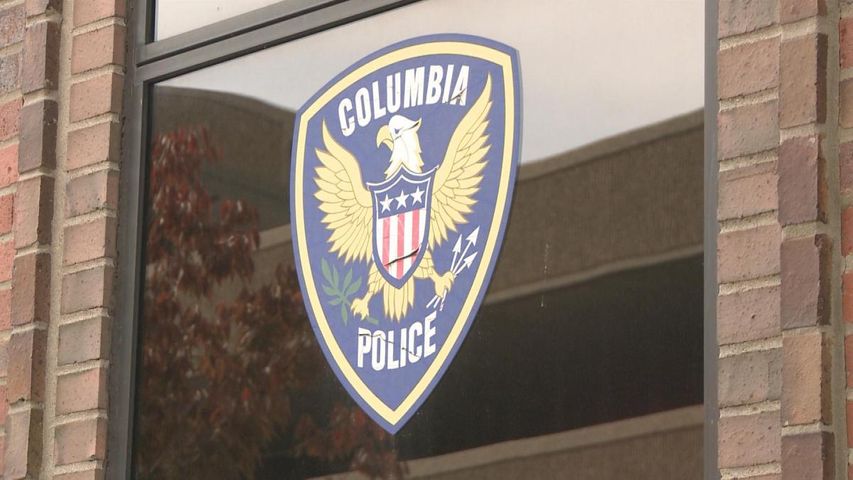 COLUMBIA - A summer of gun violence in Columbia put crime at the forefront of the city's agenda.

Notably, when gun shots rang out in downtown Columbia near Tenth Street and Broadway, video of the incident went viral and prompted officials to take action.

"It's a very diverse group and I feel very optimistic about the group," Byndom said. "Everybody was impressed with the individuals at the table and the honest conversation."

Byndom has been working within his own community for years and said he welcomed the city finally paying more attention than it had for years to crime, despite statistics showing that violent crime in 2013 is actually below the five year average.

Regardless of what it took to get the city to address the problems, Byndom said he is happy honest discussions are finally taking place.

"I applaud the mayor for taking the step to do it," Byndom said. "And ultimately, Laura Nauser, fifth ward councilperson, for putting her reputation at stake to say we have a gang problem. We do."

But Byndom said officials just talking wont fix the problems. He said it is up to police and people to rebuild their own relationship, particularly in the Douglass Park area, an area in which Byndom said police have started to do a better job.

"There is an office that's called 'Starsky and Hutch,'" Byndom said. "They're supposed to be over in Douglass Park and they specifically have a purpose of doing community policing model."

Byndom said the community policing model uses officers to go into the areas and inform the public on why certain activities are illegal, educating people first, rather than arresting people who may not even understand how they are breaking the law.

"(The) community policing model works and that's the process that I think they're trying to do in the future," Byndom said. "But I don't think they have enough officers."

No matter how many officers the Columbia Police Department has, fellow task force member Glenn Robertson said it is still up to people to police themselves.

"They have a tough job," Robertson said. "But I think overall, people need to do a better job of policing themselves. We need some parenting and those issues. So it's not all a police issue. It's a community issue."

Robertson also said that youth in the area need more activities and role models, a sentiment echoed by people in Douglass Park.

For now, crime is still a high priority topic in Columbia.

But when the topic in public discourse changes, both Byndom and Robertson hope dialogue between police and the public will keep progressing toward a trusting relationship.