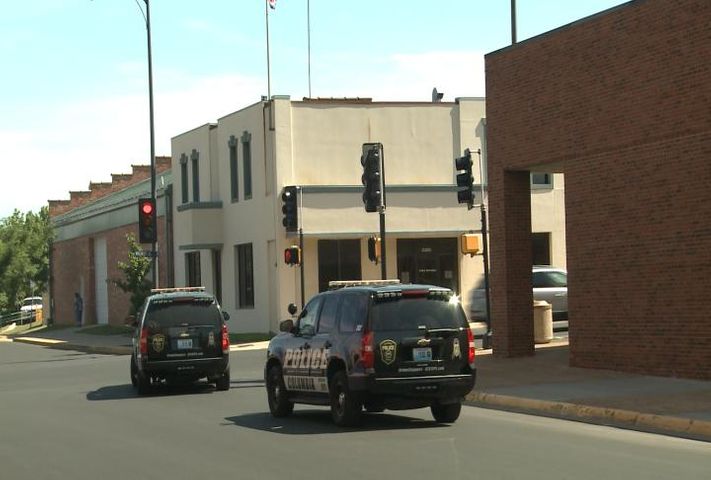 COLUMBIA - The number of police pursuits in Columbia has dropped steadily over the years, as the city has grown, according to Columbia Police Department Spokesperson Sgt. Joe Bernhard. Bernhard did not produce numbers to back up this perception, but said the department has approached pursuits more cautiously as the population has grown. Columbia's population has grown about 60 percent over the past 20 years, according to the U.S. Census Bureau.

Bernhard said that despite public perception to the contrary, the department does have a pursuit policy. Bernhard said all pursuits must be approved by supervisors, who take into account the overall risk to the public versus the seriousness of the offense.

Bernhard said he is only aware of two police pursuits so far this year by the CPD. Bernhard said he believed the Boone County Sheriff's Department, working primarily in a less populous part of the county, has had more.

KOMU 8 News reached out to the Boone County Sheriff's Department to talk about its pursuits, as well as the American Civil Liberties Union (ACLU), which has objected to various police pursuit policies nationwide. Neither responded to requests for interviews.

Bernhard said he can understand the frustration officers in the field may feel when they are not given permission to pursue a suspect. But if officers know a suspect's identity, CPD will avoid a pursuit since officers can always apprehend the suspect at known addresses.

In the most serious cases--such as murder--when a suspect's identity is not known, CPD is more likely to pursue, Bernhard said. But routine traffic stops rarely warrant the risk to the public, he said.

Bernhard noted there has been a national conversation about the risks and benefits of high-speed pursuits, with many departments relying on the later in only the most severe cases.