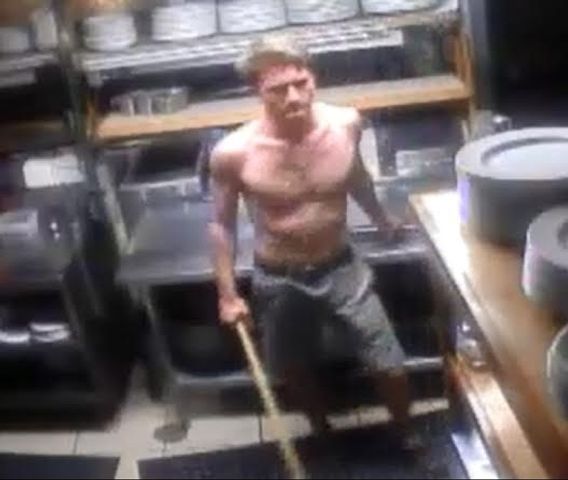 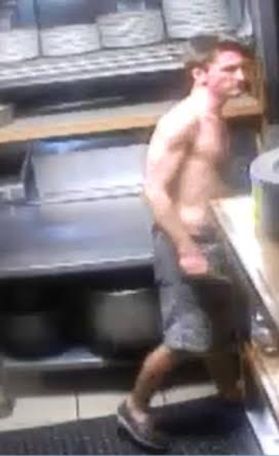 The incident happened between 2 a.m. and 7 a.m. Sunday at 816 E. Broadway, according to Columbia police officers.

There have been other acts of vandalism downtown recently, but it is unclear if the incidents are related.

The police would like anyone who knows information about the suspect to contact the Columbia Police Department or Crime Stoppers at (573)875-TIPS to remain anonymous.