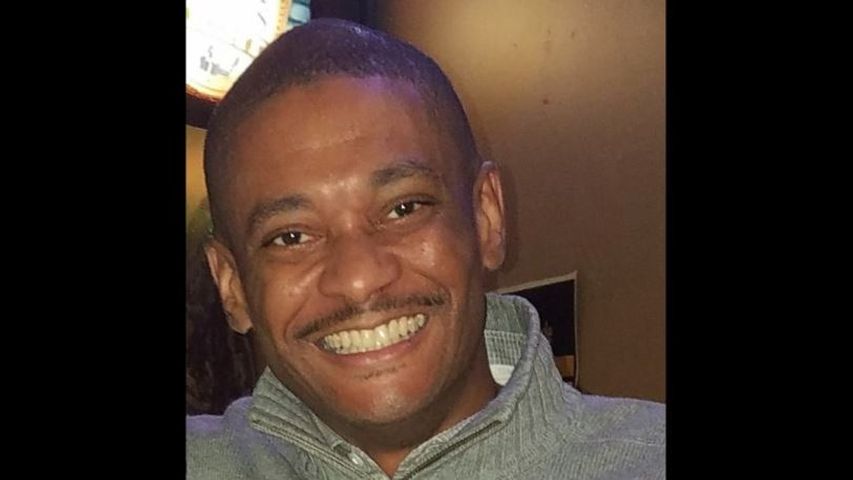 COLUMBIA - Police released the full report into the deadly officer-involved shooting of Clarence Coats in May 2017.

Coats was reportedly firing a gun before getting on a rooftop on Garth Avenue. Police say he continued to shoot at officers before he was fatally shot.

The release of the report Wednesday follows the Callaway County Prosecutor's decision in December not to file criminal charges in the incident. At that time, Chris Wilson said his investigation determined Coats was a threat to those in the area where the shooting happened, and the officer who shot him "acted within the law."

Wilson said people he interviewed after the shooting said Coats had been using methamphetamine, was upset over a breakup, and had been firing a gun from atop a roof, including firing toward law enforcement. The report included medical findings which confirmed the presence of methamphetamine in Coats' system.

He further said the officer who killed Coats, identified as Christopher Papineau, "had a clear shot for a period of time," but did not shoot until Coats pointed his gun at an uninvolved civilian who had just got of his car in a parking lot. The officer then fired at Coats, striking him in the chest and killing him.

On Wednesday, the police department said Papineau had been called in as a member of the SWAT Team and "responded directly to the scene per procedure on call-ins for active shooter events; therefore, he was not wearing a body worn camera."