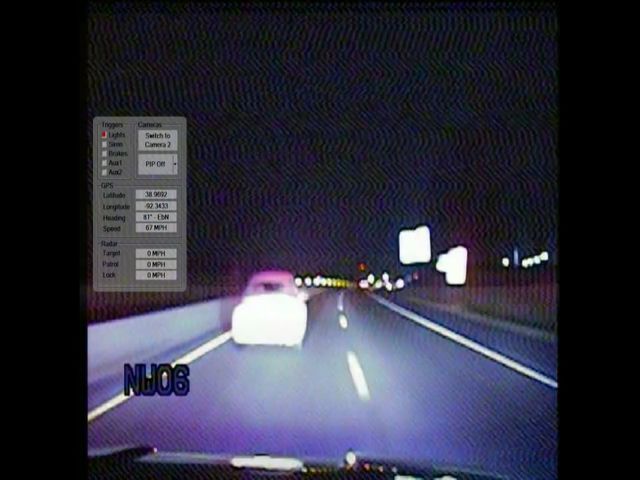 COLUMBIA - The Columbia Police Department has released the dashcam footage from a deadly police pursuit in the early hours of December 6th from last year.

The footage shows an officer trying to pull Hallsville teen Hayden Holt over. The video then shows Holt driving off down Ninth Street into the University of Missouri Hitt Street Parking Structure. The officer finds Holt on the east side of the garage, where he had hit a parked vehicle.

Holt then drove off again. Police briefly lost the car, but another officer initiated a second pursuit near I-70. Holt drove south on Providence before crashing into a utility pole just south of Broadway Street. He was killed in the crash.

Police released the video in response to a Sunshine Law request connected to a Missouri School of Journalism collaboration. The Columbia Missourian will publish a story Tuesday that will show a sharp increase in police pursuits in recent months.