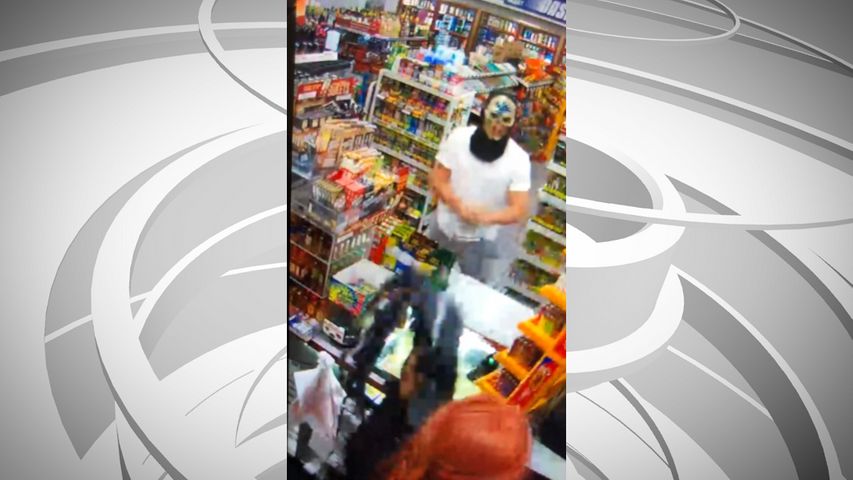 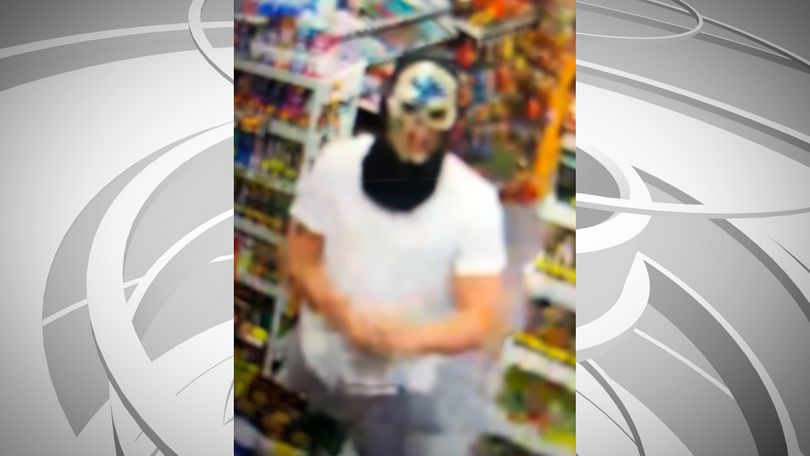 On October 29, police responded to Dash Liquor on Paris Road after a man entered the business wearing a mask, displayed a handgun and demanded money from the cash register.

The man ran from the store without getting any money or property.

Detectives got surveillance footage from the store's security system, and are now asking the public for help identifying the man.

If you have any information regarding the identity or whereabouts of the man shown, call CrimeStoppers at (573) 875-TIPS.