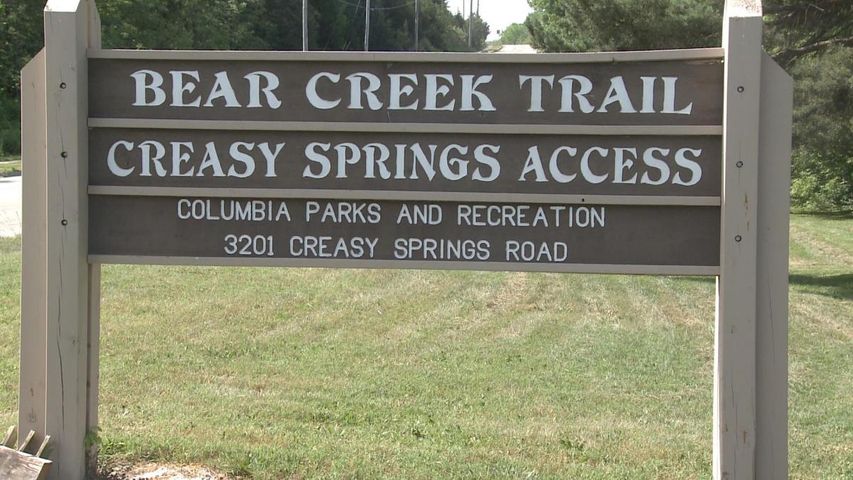 COLUMBIA - The Columbia Police Deaprtment responded to two calls of shots fired within a 5 hour span. At 10:18 p.m. Tuesday night, police responded to shots fired at the Downtown Optimist Park on the corner of Forest and Grand avenues.

Officers found a vehicle that had been struck several times.   The vehicle was occupied, but the occupant was not injured. Two black males were seen running from the scene. Officers recovered several shell casings. Police have no suspects at this time.

KOMU spoke with Vernon Forbes, who was at his home accross the street from Downtown Optimist Park when he heard the shots.

"There were five shots of rapid succession, and I thought it was a set of firecrackers going off. It's like bam, bam, bam, bam," Forbes said.

Five hours later at 3:18 a.m. officers responded to shots fired at Creasy Springs Road and the Bear Creek Trail. Officers located several shell casings in the road.  There are no suspects yet.

Police Officer Stephanie Drouin says that the police department does not know if the two cases are related.