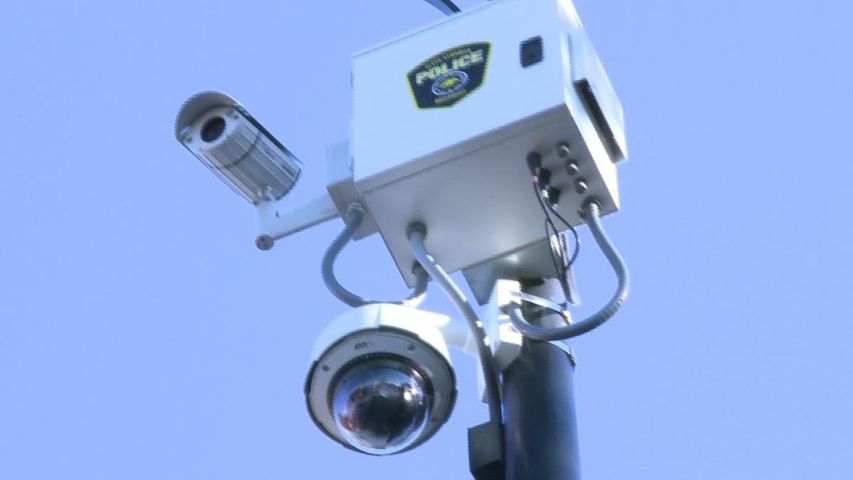 COLUMBIA - They are Columbia's eyes in the sky; four surveillance cameras that sit atop traffic lights and light poles and monitor Columbia's downtown streets. The cameras have been in use for more than a year and are located at four "hotspots" throughout the District.

The city installed the cameras in July 2011 and Lieutenant Dan Kelley with the Columbia Police Department said the investment in the cameras was worth it. Kelley said the cameras are rarely manned, but when downtown bars close on Thursdays through Saturdays, they have an officer keep an eye on the cameras.

"In many cases the cameras are used for assaults, but we have used for them robberies, assaults and vandalism," said Kelley.

Currently, the department is using the cameras for help in an homicide investigation in the death of a Columbia homeless man. The police department does not have video of the man being killed, but it does have him appearing on multiple surveillance cameras the night he died. Kelley said the surveillance helps detectives give a time and location on where the man was that night.

The cameras cost the city $75,000 for purchase and installation. The department is currently in year two of a five-year contract with ISG Technologies. It costs the city $21,000 a year to have ISG Technologies operate the camera equipment.

The department is currently studying how effective the cameras are by going through surveillance videos and looking at every crime on a case-by-case basis. It expects to have the study complete in January.