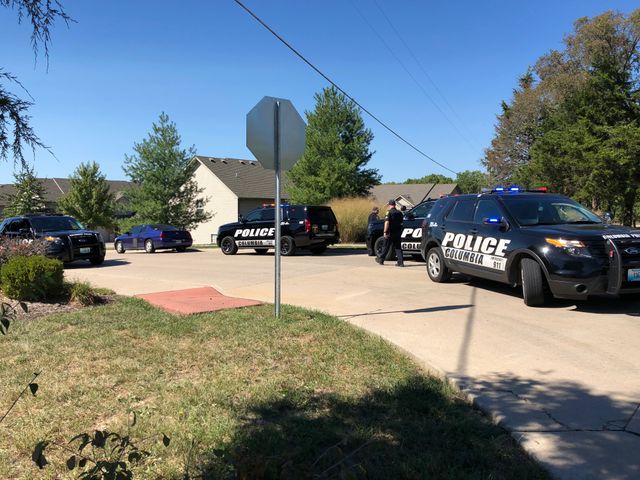 COLUMBIA - Columbia police are searching for a person who ran away from a traffic stop in south Columbia around 2 p.m. Sunday.
Police took the driver into custody but released him moments later. The passenger fled the scene, and police are continuing to search. At least eight units responded.

Officer Austin Wagenhauser said he knows who the passenger was and police planned to get a warrant for his or her arrest.

Steven Sapp, the city's director of community relations, said the passenger is not a threat to the public.

The traffic stop happened near the intersection of Rock Quarry Road and Stags Way.
KOMU 8 News will continue to update this story as more information becomes available.