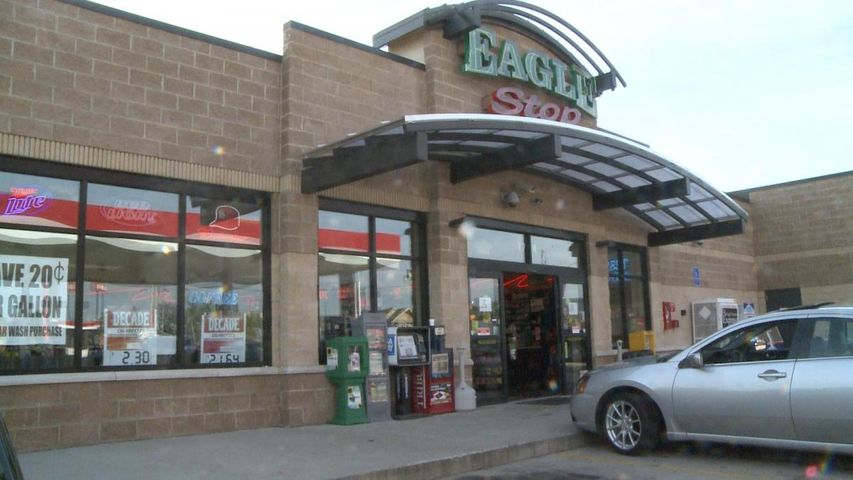 COLUMBIA - Columbia police are searching Wednesday for suspects in an early morning gas station robbery. Columbia police officers responded to Eagle Stop Gas Station at 2:50 a.m on Wednesday in response to a robbery.

Investigators reported two male suspects armed with hand guns demanded money from the clerk. The suspects then fled the scene on foot headed northbound with an undisclosed amount of money.

Surveillance is not available at this time, and no one was injured during the robbery. The investigation is ongoing.

If anyone has any information about the robbery or saw any suspicious activity, contact the Columbia Police Department at 573-874-7448 or Crime Stoppers at 573-875-TIPS to remain anonymous.