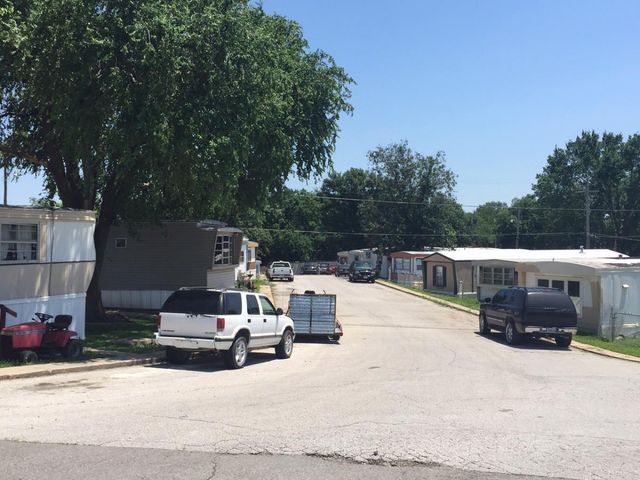 COLUMBIA - The Columbia Police Department used dogs to search for a suspect who fled from the scene of a domestic abuse call Tuesday, but did not find the man.

"We used the K-9s to come in and try to track to pick up his scent, but they weren't successful. They didn't find him," Sgt. Jeff Rukstad said.

Officers responded to the Colonial Village Mobile Home Park, where a domestic dispute was reported between a man and woman who were in separate vehicles. When the police later arrived on the scene, the man fled out the back door of his trailer into Bear Creek Trail.

The three officers responding initially believed the dispute originated from a hit-and-run accident because the man and woman were in two separate cars, but it was later confirmed there was no collision.

"They got into an argument on the road " Rukstad said.

Police said the woman had a restraining order against the suspect.