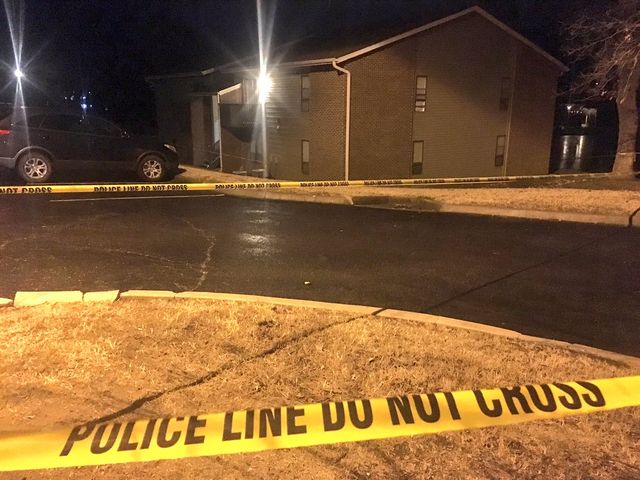 COLUMBIA - Police are looking for a suspect who shot a woman at the Woodlake Apartments on Thursday morning.

The woman is in stable condition after suffering from life-threatening gun shot wounds, according to a press release by the Columbia Police Dept.

CPD arrived at the apartment complex at 1:15 a.m. after receiving multiple reports of a disturbance followed by gunfire.

A person of interest has been identified. The investigation is ongoing.