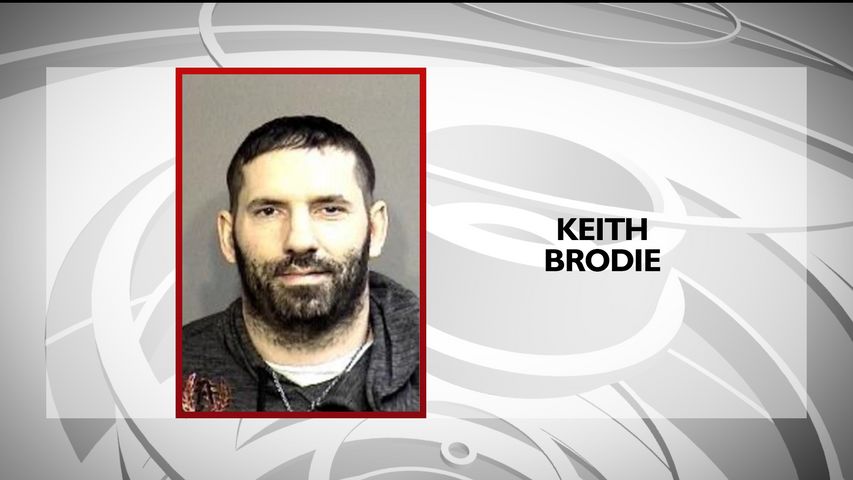 COLUMBIA - Police are looking for a suspect involved in a chase and officer-involved shooting on February 20.

In a press conference Friday, Chief Geoff Jones said Keith Brodie got involved in a chase with law enforcement early in the morning. At one point, the chase went south of Columbia in the area Nebo Cemetery Road and Highway UU.

That's where police said Brodie turned around and started driving at police, prompting an officer to open fire. Brodie and a passenger later got out of the vehicle and ran. Police searched the area with help from the Boone County Sheriff's Department and a Missouri State Highway Patrol helicopter, but didn't find Brodie or the passenger.

Jones said there's no indication either Brodie or the passenger were injured. He said Brodie is on the loose and should be considered armed and dangerous.

Jones addressed the 8-day delay in releasing information about the incident.

"We recognize there was a delay in the time of the information being released," Jones said. "A lot of the events that led up to the shooting are still under investigation. We've had a lot of discussions about the release of information, and I do pledge to you that we will improve the speed of the release of this type of information in the future."

The officers involved in the incident are on administrative leave while the investigation is underway.