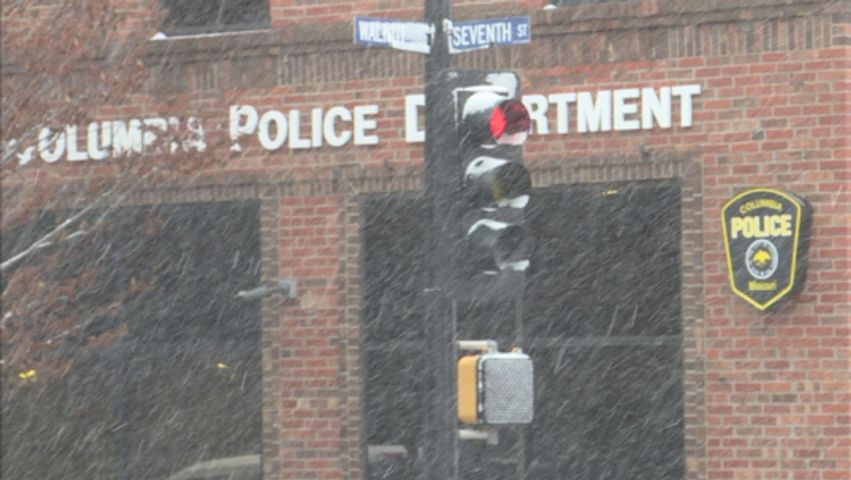 COLUMBIA - The Columbia Police Department announced it will be merging its community outreach unit and downtown unit into one "community resource unit."

The new resource unit will be made up of eight officers and two sergeants who will each be assigned a beat. This will free up six extra officers to return to patrol. Columbia Police Deputy Chief Jill Schlude said this was necessary because of staff shortages.

"We've been talking about the best way to effectively use those folks under the current staffing constraints we have and also what is the next logical evolution of the COU unit."

Schlude said the department had to come up with alternatives to the community outreach plan that were more viable in the long run.

"We are all constantly asking how do we be more efficient? Where do we need to put our resources? How can we do more with less?" she said. "In this case we want to look at how we can solve these problems long term."

She views the change as an opportunity to help serve the entire city better.

"Basically we are combining the work of both of the units in a way and expanding it throughout the city," she said.

Schlude said the community outreach model was working but was not sustainable in the long run.

"With our current staffing numbers the way they are, generally we average 7-10 vacancies, and so when you factor all those things in it makes it increasingly hard to commit that many people to that small of an area," she said.

"The limitation to the COU unit was that it only focused on two or three neighborhoods so it wasn't able to address the entire city," he said. "The new unit it appears will be split up with one officer assigned to every beat so on a daily basis there won't be that kind of saturation, rather their resources will be spread out over town," he said.

Schlude hopes the change will help morale and allow officers to "feel like they are making a difference."

"You feel like you're digging a hole in sand when all you're doing is answering the radio. We really want them to start being able to have the time and the resources to dig into these problems," she said.

Roberts said this could be a first step in solving the departments officer shortage problems.

"A town of this size should have far more officers than this department has authorized. Hopefully, it appears this will put some officers back in patrol and that will make citizens happy and help the department where it needs some help."