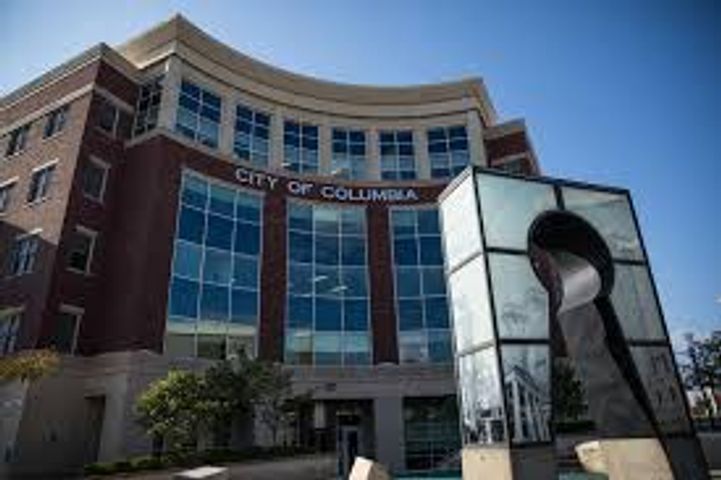 COLUMBIA – The Columbia Police Officers Association’s lawsuit against the city of Columbia had its first day of trial Thursday.

City Manager Mike Matthes testified during the proceedings, as well as the Executive Director for CPOA, Dale Roberts.

"It's an interesting coincidence this happened on Sunshine Week," Roberts said. Sunshine Week focuses on the right to have access to public information.

The second request was submitted on September 22 for copies of all 32 completed morale questionnaires submitted to the city manager by CPD officers.

The focus of the trial on Thursday was on those 32 surveys submitted by CPD officers.

The lawsuit says Matthes refused to release the questionnaires, claiming they are "personnel records" and exempt from disclosure under Missouri's Sunshine Law.

However, the lawsuit says the law only exempts individually identifiable personnel records from disclosure. Since the questionnaires are anonymous, CPOA claims they are not exempt and that the city violated the law.

"If you do not have personally identifiable information then it cannot be a violation of privacy to release the information," said Sandy Davidson, an MU Journalism School law professor said.

Matthes said on ten of the surveys, there was information included that would identify the officer. According to Matthes, five had complaints about other officers, one included a phone number and four included names.

However, CPOA's lawyer, Scott Jansen asked Matthes why the information was not redacted, and why the other 22 remaining surveys could be not sent over.

"The redaction statute is important because what it says is this: if you have a record that has a mixture of public information and private info then you have to strip out the private and release the public information," Davidson said.

The city said there is another reason for the denial: the request for the survey is exempt because the survey was related to preparation for labor negotiations.

"The sunshine law is very favorable of requesters of information. The assumption is that records and meetings are open. If you want to close them, you have to prove that there is some law that permits the closure," Davidson said.

The request regarding emails will be discussed at a date yet to be determined. The suit claims CPD did not respond to the association’s request for emails within three business days, as required by the law. It also says the department charged $893.59 for the records requested, once it did respond.

"The statutes say that you have to have staff time at the lowest cost, so if you want to say that somebody who is paid a lot per hour is going to be reviewing information, you have to justify it," Davidson said.

Matthes was not available for comment Thursday. KOMU 8 reached out to the city, but spokesman Steve Sapp said they are not able to comment on pending litigation.

A bill on the House of Representatives is currently addressing the Sunshine Law. House Bill 2476 requires "public governmental bodies to provide access to furnish copies of public records within 21 days." If that request is not completed, the agency would be liable for a $100,000 fine. The bill would also lower the maximum cost for records from ten cents to one cent.

If you would like to learn more about filing a record request, there is an example on the Attorney General’s website.

The City of Columbia has a portal on its website for filing records requests.