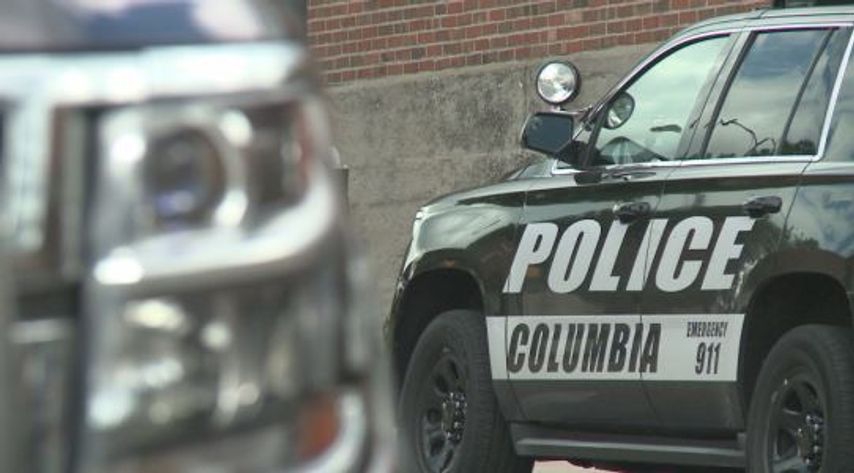 COLUMBIA – The Columbia City Council is deciding how to spend more than $2.2 million of fiscal year 2016 city savings. The Columbia Police Officers Association executive director called on the council Tuesday to apportion some of the money to financial incentives for  officers.

“The city has taken away benefits that they used to receive and that's impacted their pay, that's reduced their pay” Dale Roberts said. "So officers aren't staying like they used to."

The Association acts as a union for the police officers, and conducted a survey in 2016 that outlined how they were suffering from low morale. It cited too much work, uncompetitive pay and an understaffed department as key issues.

The $2.2 million became available to the council because some departments came in under budget for the previous fiscal year.

“We have a proposal where they could do things like a signing bonus,” Roberts said.

He said the city could also cover the tuition for more officers who want to go to the police academy. That would require the officers to serve in Columbia for a pre-determined amount of time, stemming turnover.

The council held a meeting earlier in August to discuss ideas on how to spend the money. Suggestions included dispersing a portion to city workers, donations to non-profits and increased support of community policing.

Ward 4 councilman Ian Thomas said he is willing to work with the Police Officers Association on incentives, but wants greater community engagement before approving long-term funding increases for the department.

“We must have an authentic community engagement process about policing, about our philosophy of policing,” Thomas said. "We have to engage all members of our community, especially the residents of high crime neighborhoods."

“It would lighten their workload to the extent that the neighborhoods to which they are attached would work better,” Skala said.

Ward 2 councilman Michael Trapp said he is open to discussing incentives, but all parties concerned should understand the $2.2 million is a small part of the big picture.

All three councilmen said there are initial talks of a property tax referendum to create a long-term funding solution for the police department. The vote, if it takes place, would happen next spring.

The city and the association are currently undergoing contract talks.

Roberts said he liked where the conversation was going, but the current version of the contract would only address ordinance-based grievances. He said the funding shortage is not effectively addressed in the contracts current format.

The council will decide how to use the leftover money at its September meetings.