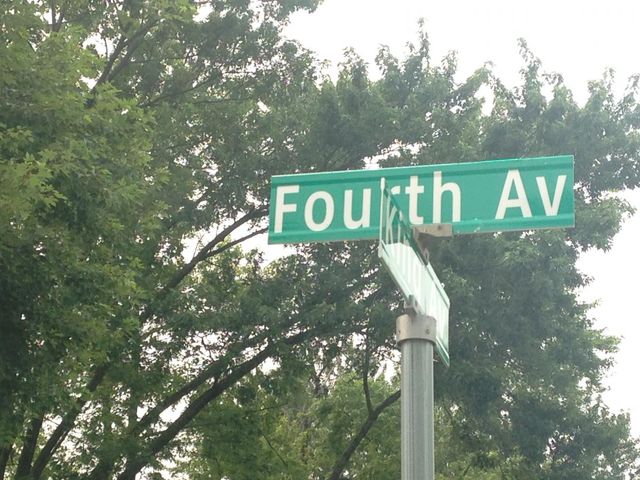 COLUMBIA - The Columbia Police Department (CPD) said it is unsure if multiple shots fired incidents within 24 hours are related.

"Right now we're just not getting a lot of information when we arrived at the scenes," said public information officer Latisha Stroer. "And so, the information we have received so far is limited."

Police said both cars drove away, and that a third car off Hickam Drive was struck by at least one bullet. Police said no injuries had been reported.

A little more than three hours later, police said officers were called to a local hospital for a shooting victim. Police said the 22-year-old male arrived to the hospital in a personal car with a suspected bullet wound in the torso. The victim was in serious condition.

Police said they are unsure whether the gunshot victim was involved in the shootout.

It was also unclear whether the shootout was related to another shots fired incident early Tuesday morning. Police said they responded to shots fired in the 200 block of Fourth Avenue off Providence Road and Worley Street. Police said officers found multiple cartride casings in the area. Police said several men were seen running before officers arrived.

Police said no injuries had been reported. No arrests have been made in any of the cases.

Two residents on Fourth Avenue said they were in their home when they heard about nine gunshots Tuesday morning. They said they went outside and saw someone run down Providence Road.

One neighbor said she was scared at the time because of how close the incident was. But she and her boyfriend said, in general, they feel safe in the area because no one has a reason to shoot at them.

Another resident on Fourth Avenue said he has lived in his home for many years and that he felt just as safe Tuesday as he did Monday and that he is not worried about his safety.