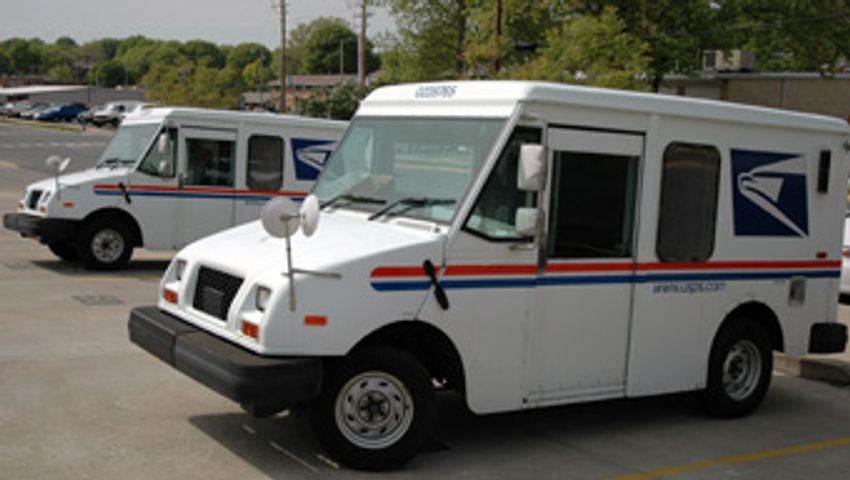 The Columbia postmaster, dressed in a Santa hat, said his goal is getting residents in and out of the post office as fast as possible.

"I'm shooting for a four-minute wait time or less," Mark Rask said. "We have a lobby director now that helps with lines and directs customers to the automated postal center."

The lobby is open 24 hours a day so customers can mail packages at their convenience and pay with a credit card.

Rask said USPS is trying to push its click-n-ship program.

"You just go to USPS.com and from there, it will allow you to ship a package from home. The carrier will come to your house, pick it up and send it on its way," he said.

The program has been around for some time, but a USPS customer relations coordinator in Columbia said not many use it.

Santa's little helpers made an appearance at the open house.

One four-year-old said all she wants for Christmas is Pocahontas.

"Or a car," Nadiyah Armstrong said. "A Pocahontas car."

Armstrong was one of roughly a dozen kids at the post office, singing along to Christmas songs played by a saxophone.

Rask said Santa letters and packages will be delivered every day until Christmas. If a package is being delivered within Columbia, Rask said he can guarantee it will arrive by Christmas day, even if the mail is dropped off to the post office on Christmas Eve.

If you are mailing a letter to a service member overseas, the deadline is December 10.

"Clean your sidewalks off. Clean your stairways off. Put salt down," he said.

The post office delivers an average of 20,000 packages each day in December. Rask expects that number to increase as it gets closer to Christmas.