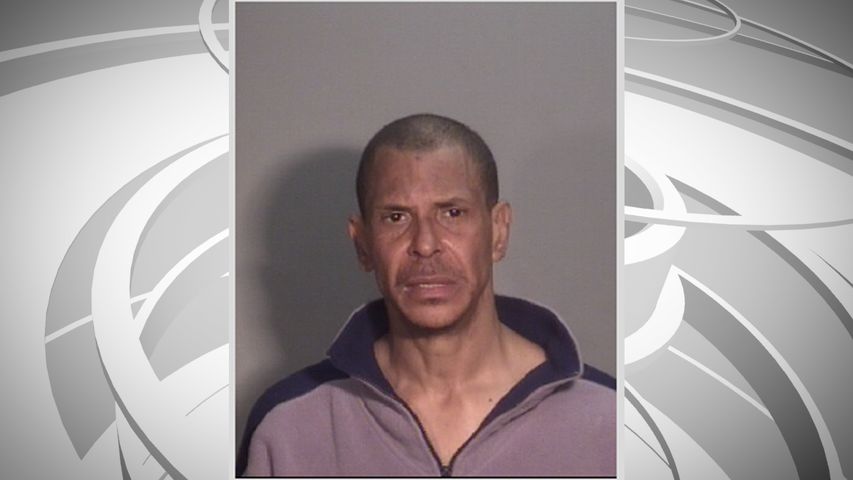 COLUMBIA - Columbia police arrested a man after a stabbing by the Columbia Post Office on Monday.

Police arrested Eddie Linzie, 43, of Columbia, for assault and armed criminal action. Linzie is in custody at the Boone County Sheriff’s Department.

The Columbia Post Office closed for several hours on Monday. Office employees told customers the facility was closed due to a stabbing. There have been no official statements to confirm.

The Columbia Police Department responded to calls of an assault at 1:36 a.m. Monday morning. The assault occurred on the 500 block of Walnut street, steps from the post office. There is no confirmation if this incident and the post office shutdown are related.

The HAZMAT workers came from Bio-One, a "crime and trauma scene" cleanup company.

The unexpected closing frustrated customers. One Columbia resident said it was an inconvenience to her day.

"I don't really know what's going on, but I guess I'll just have to come back tomorrow," said Faydre McGennis.

Another customer said he tried calling the office but was put on hold for 40 minutes. He did not find out the office was closed until he showed up in person.

Columbia Police declined to speak on camera. Officials said a news release would be sent out after all the information is collected.

Man arrested after threatening to blow up post office