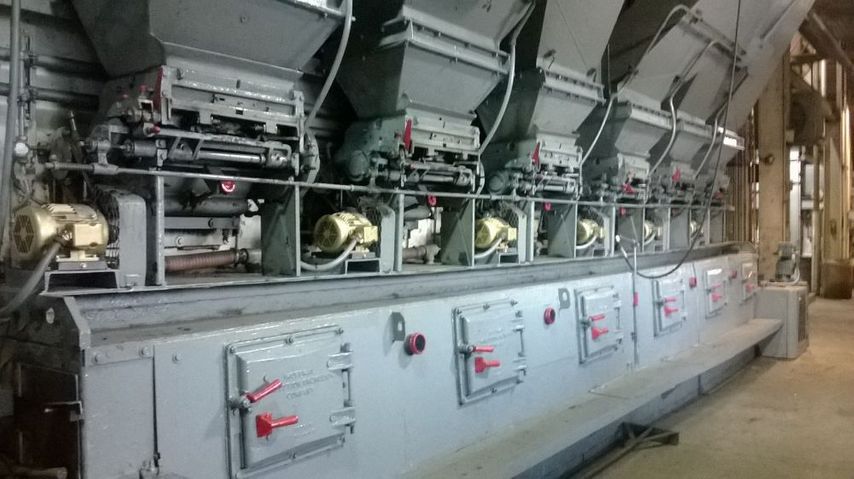 COLUMBIA - The Municipal Power Plant burned its last coal on Sept. 22. The plant was designed to burn coal, but several units are the end of their lifespan and don't meet the new emissions standards. The plant began operating in 1914, but it will undergo significant changes to continue operation. Columbia Water and Light spokesperson Connie Kacprowicz said the department anticipated changes to the plant in the early 2000s.

“We've been looking at different turbines at the plant, deciding what to do, determining what the condition assessment was as far as their age," Kacprowicz said.

Kacprowicz said Columbia’s energy efficiency initiative is part of the reason the plant is undergoing changes. In 2004, voters passed the energy mandate before the city council increased the percentages. The ordinance says Columbia must generate 15 percent of its electric sales from renewable sources by 2018. The percentages jump to 25 percent by 2023 and 30 percent by 2029. Kacprowicz said Water and Light is experimenting with several alternatives to coal.

“Our plans at this point are to test out more biomass, which is an approved renewable resource according to Columbia's ordinance,” Kacprowicz said. "But you can't just all of a sudden switch from coal to biomass."

Kacprowicz said the city must either find a biomass that mimics coal or switch out some of the equipment at the plant. The plant was burning small amounts of wood, a type of biomass source, in addition to its coal production.

“We are looking at converting one of our boilers to 100 percent wood,” Johanningmeier said. "We have lots of years of experience burning the wood and we know that's a good fuel, it's readily available and it seems like it works good for us."

Johanningmeier said the plant could see major structural changes if there isn't a switch to biomass.

(Editor's Note: This story has been corrected to change the Columbia Water and Light's spokesperson's name.)