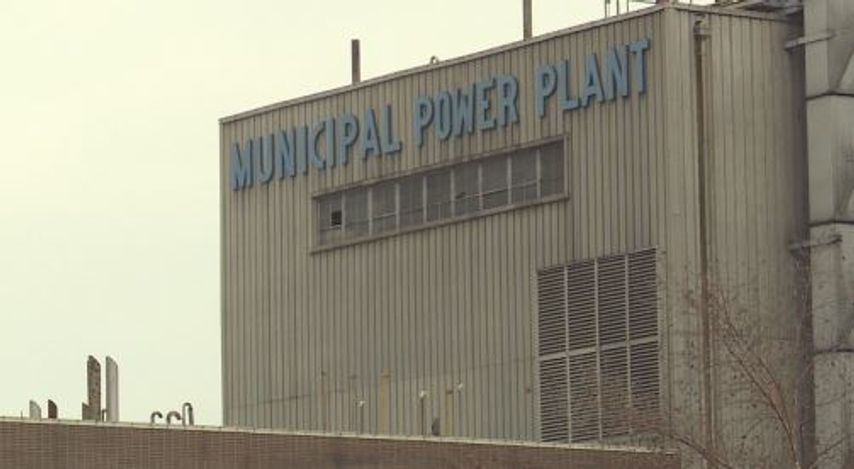 COLUMBIA - The U.S. Supreme Court will hear a case Wednesday that could potentially overturn clean air regulations proposed by the Environmental Protection Agency more than two decades ago. The regulations would enforce emission limitation standards for air pollutants such as mercury produced in coal and oil-fired power plants.

KOMU 8 News spoke with officials at the Columbia power plant to see how the regulations could affect the city.

Connie Kacprowicz, a spokesperson for Columbia Water and Light, said the regulations would cause the city to find other ways of producing energy in order to comply with the pollutant restrictions.

"We are required to produce at least 5 percent of the city's energy from renewable sources," Kacprowicz said. "At the end of 2017, that will increase to a required 15 percent."

A superintendent for the Columbia power plant, Virgil Nichols, said the current regulations put restrictions on how long the plant can run and requires the plant to buy updated equipment in order to minimize pollutants.

He said the limit on run times has not caused a cut back in employees hours. He also said he believes future energy prices could increase if EPA regulations cause the city to produce energy through more expensive methods.

When Kacprowicz was asked if she believed energy prices would increase, she said it is to early to tell but said Columbia Water and Light always looks for ways to keep prices down.