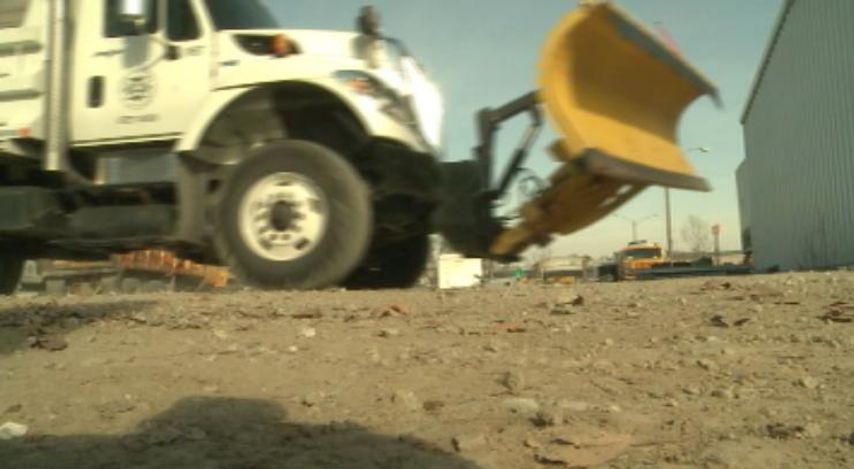 COLUMBIA - The first snowflake has yet to fall in mid-Missouri, but Columbia Public Works said Wednesday it is ready for winter weather.

The city has more than 500 miles of street to clear when snow and ice hit. The city divides streets into wards based on which roads are busiest (view map). Main roads like Providence, Rock Quarry and Broadway are plowed first. Residential areas receive third priority.

"The question everybody wants to know [is] 'How long is it going to be before you get to my street and get it plowed?' The answer is, unfortunately, it depends," Public Works spokesman Steve Sapp said.

Workers only plow residential areas when there are four inches of snow or more. Even then, it depends on how fast the snow is falling and how quickly crews are able to move the snow.

Ryan Womack has been driving snow plows every winter for ten years. He said being prepared is best way to carry out snow removal procedures efficiently.

"A couple of years ago, when we had the big one," Womack said. "I don't think anyone was really prepared for it, but we worked long hours and made it through."

In addition to practicing snow removal procedures and knowing their routes, city employees work against mother nature in other ways.

"We pre-treat roads. If we have a forecast that we believe is very reliable, we will actually start pre-treating roads with calcium chloride before the first flake of snow every falls," Sapp said, "That starts to melt the snow as it does fall and then makes plowing operations much easier."

Sapp said snowplows are attached to city trucks and lined up from mid-November to March.