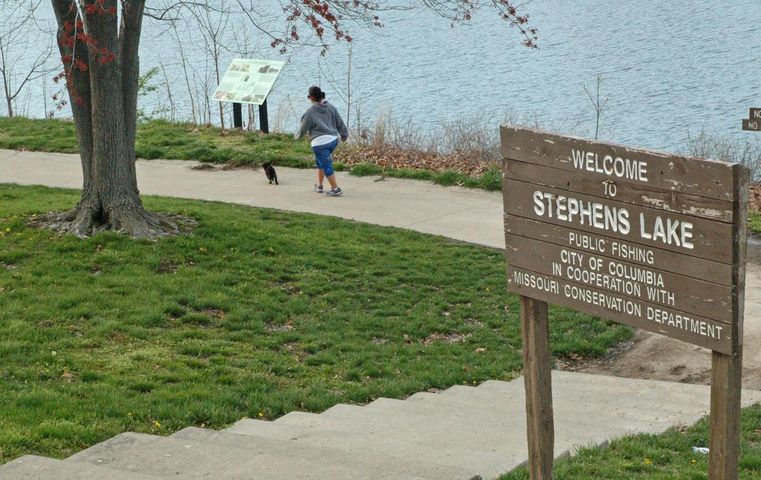 Mike Snyder, superintendent of Planning and Development, said the 2013 Parks, Recreation and Open Space Master Plan will serve as a guide for the development of parks and recreational facilities over the next ten years in Columbia. The plan includes 22 proposed new neighborhood parks, as well as new trail projects, and new facilities in existing parks.

Greg Kinkeade, co-founder of Columbia Disc Golf Boosters, said he would love to see a disc golf project moving forward. He said Columbia is known for how good its parks are, and it would be a great idea to put some disc golf facilities in place for use. He believes it would be a low cost investment that could bring in money to the city.

"We would like students in central schools to have a place to walk to play disc golf. Stephens Lake Park will be something we would love," Kinkeade said.

Jeanine Pagan, a local resident, said the master plan has many good ideas on developing community facilities including adding winter sports parks, bike parks and dog parks. But she said she did not like some trail projects because they cost too much money and would not be used that much.

The department also encourages the public to submit comments on the city's website.