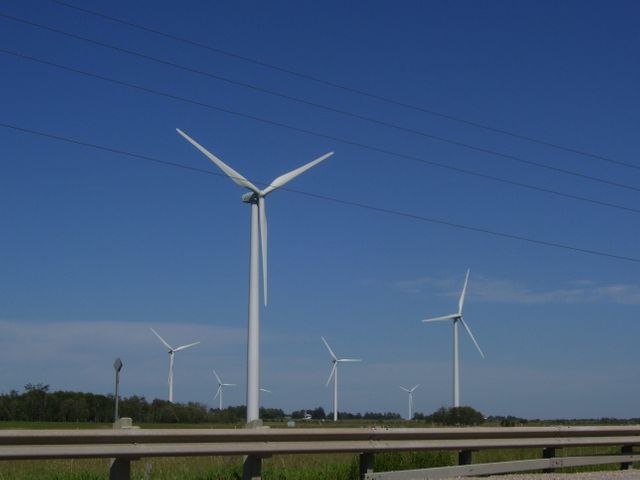 COLUMBIA - Columbia produced more renewable energy than planned in 2013 below the cost limit, according to Columbia Water and Light.

The report indicated the city had a cost limit of $3.25 million. The cost limit means, "renewable energy cannot cause electric rates to increase more than 3% above what rates would be with non-renewable energy." Columbia Water and Light reported the city only spent $1.2 million, which is less than half of the limit.