Columbia Professor Weighs in on US Intervention in Syria 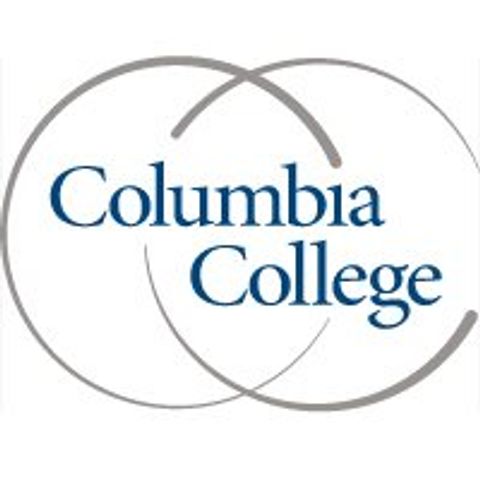 COLUMBIA - As Congress debated President Obama's call to intervene in Syria, one Columbia College professor weighed in Tuesday. Dr. Brian Kessel, professor of international relations, said the US has a few options in Syria, but some sort of limited military strike would be a legitimate option.

Dr. Kessel said the humanitarian crisis in Syria is also a reason for US involvment since nearly 100,000 people being killed.

On Saturday, President Obama announced he would seek approval from Congress to begin military intervention. He did not call a special session, however. Kessel said he believes the reason the president asked for Congressional approval is to appease both sides.

Kessel has been teaching at Columbia College for the past 13 years.