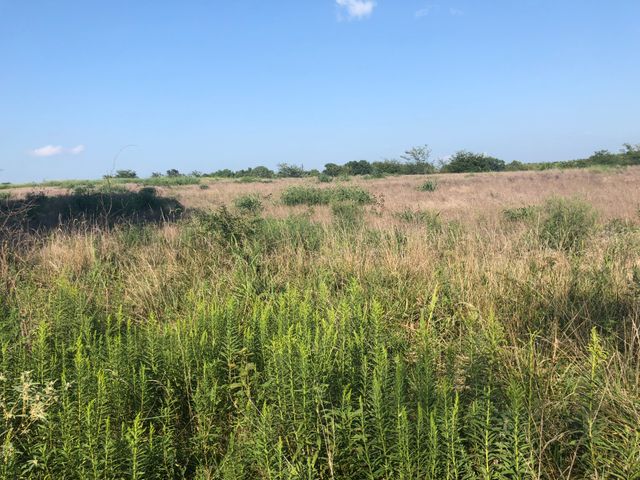 COLUMBIA - The Planning and Zoning Commission approved a solar farm proposal Thursday, sending it the Columbia City Council for consideration. All seven members of the commission voted in favor of the proposal.

Planning and Zoning Commission Chairman Rusty Strodtman said the possible solar farm is a new idea, but he is optimistic about it.

"In my six years of planning and zoning, it's the first one that we've experienced," Strodtman said. "It's kind of interesting because it's brand new, it's state of the art technology."

Strodtman said the solar farm proposal is part of the city's plan to use more renewable energy.

If the city council approved the solar farm, it would be built on about 94 acres of land south of I-70 on the east side of Columbia.

Columbia resident Tim Waid owns property next to the land where the solar farm would be built. Waid voiced his reservations about the proposal at the Planning and Zoning Commission meeting. He said he has concerns over a solar farm's impact on the city and on his land. Specifically, he said he is concerned about the potential storm water runoff from rotatable panels. He said he is also wary because the contract for the solar farm is 25 years.

"Rotatable solar panels, that's a new technology, and it's evolving, and technology will adjust and change over the next 25 years," Waid said.

The solar farm would be part of a 25-year commitment with Cypress Creek Renewables, LLC.