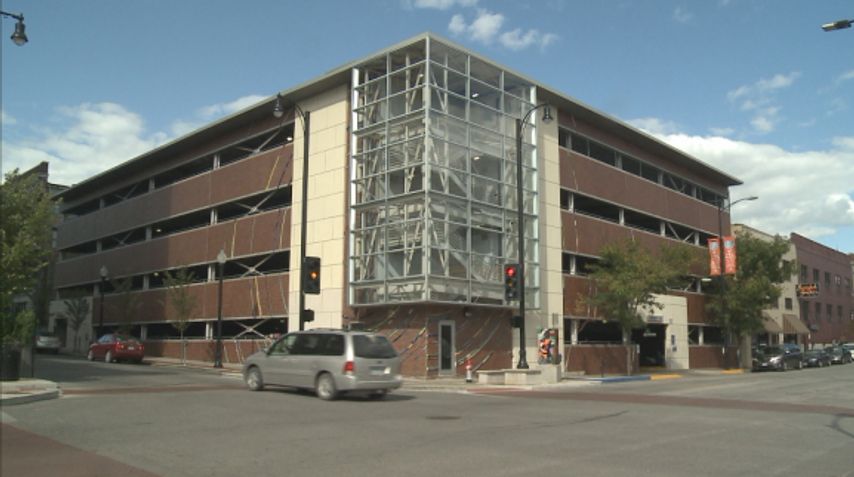 COLUMBIA – The Columbia City Council is looking to increase monthly and annual fees for commuters at high-demand city garages as it continues budget discussions.

A proposed ordinance would increase the rates at garages at Eighth and Walnut Streets and Eighth and Cherry Streets. The two locations “have extensive waiting lists, which exceed several years,” according to a council memo.

Rates for reserved and non-reserved spots would increase $20 for monthly rates, $60 for quarterly rates and $220 for yearly rates.

Columbia estimates it would generate more than $61,000 annually. The revenue would be used to fund the Parking Utility's maintenance projects.

"Any of the changes we make, we implement over the coming year," Matthes said. "There's no specific program to fund at this point, but this is the ballpark."

Revenue from any changes could be used to fund a Neighborhood Parking Program.

"There are lots of benefits to growth," Skala said. "There are also tremendous costs. We're trying to catch up with the torrent of growth that we've been dealing with over the past 10 years with a shrinking budget. That's damn difficult to do."