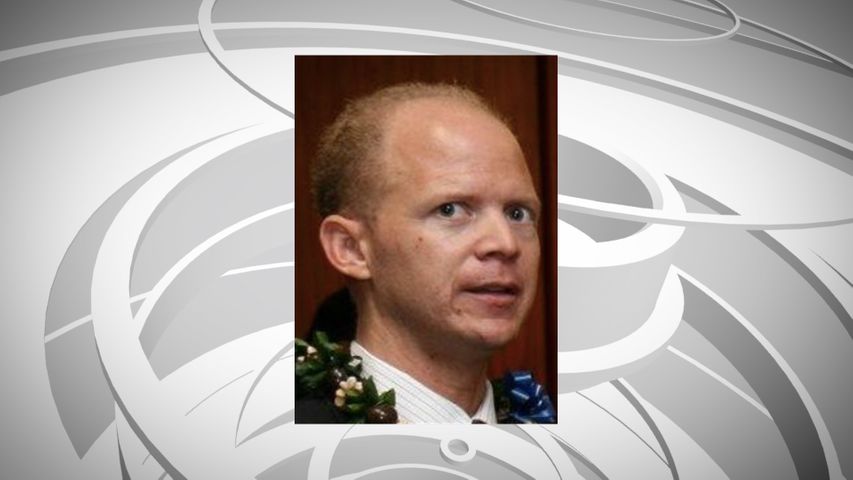 Kurt M. Bumby from a 2008 photo while working with Hawaiian lawmakers on sex offender policies in that state. [Photo from Hawaii House blog] According to court documents, Bumby is charged with abusing one of the accusers from 1988 to 1994. The child was in middle school during the time.

During the abuse, court documents say, Bumby was a student at the University of Missouri and would go home for the weekends in St. Charles.

There are two different victims in the case, one in St. Louis County and one in Boone County.

Bumby has been a senior associate at the Center for Effective Public Policy, a non-profit, since 2003.

His biography on the Center for Effective Public Policy's website said his primary specialization was in the assessment and treatment of sex offenders.

His biography also said he was an Assistant Clinical Professor of Psychiatry and Medical Psychology with the University of Missouri's School of Medicine.

Spokesperson for MU, Christain Basi said,"He has not been affiliated with the university since 2012 when he had an unpaid courtesy appointment."