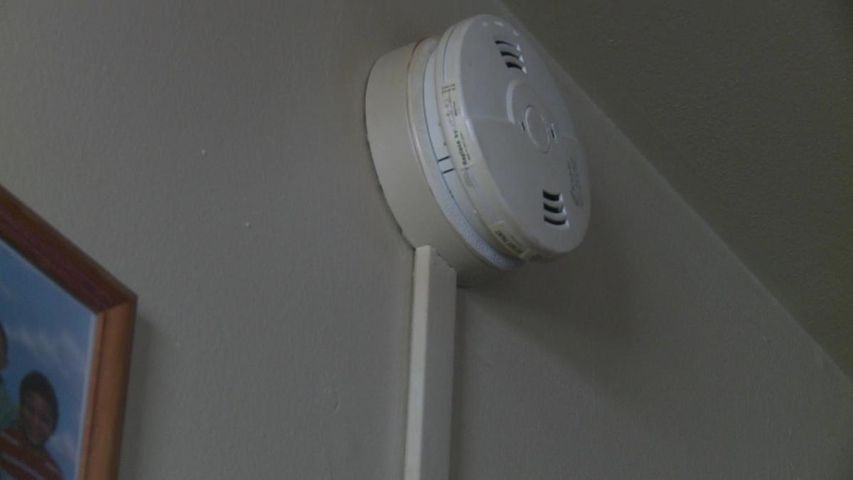 COLUMBIA - Residents living in Columbia's public housing are saving a little more money on their utility bills. The Columbia Public Housing Authority has completed a number of projects over the past year that both cut down on utility usage and make homes safer. Most of the improvements include new compact fluorescent light bulbs, talking fire alarms, and low water toilets.

Rita Kelly has lived in a city-owned townhouse on Lasalle Place for 33 years. She said last year's renovations were the first time her home has been updated. Paquin and Oak towers also received renovations for the first time since they were built in the 1960s.

Kelly said she's seen her utility bill shrink since the improvements. "I like it a lot because I used to pay 60, 70 dollars and now I pay 43 dollars," Kelly said.

According to Paul Strickhaus, the Executive Director of Columbia Housing Authority, the combined projects costed around $5.5 million and will save both the housing authority and residents more than $2 million dollars every year.