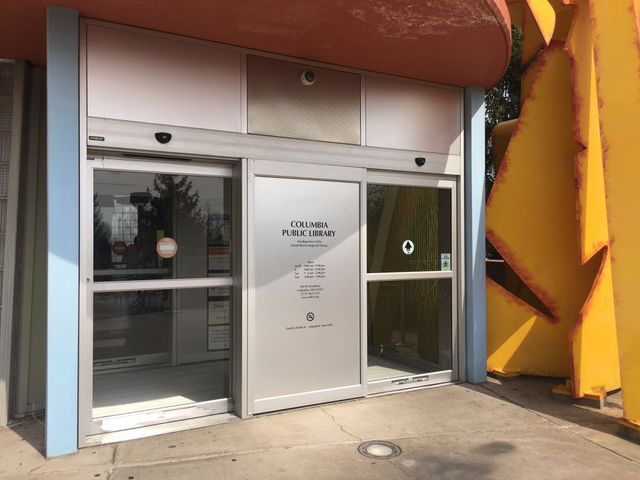 COLUMBIA — Only conceal and carry weapons with a permit will now be allowed in Columbia Public Library.

The Daniel Boone Public Library board of trustees made the decision recently to reflect Missouri's new concealed carry laws, which took effect at the beginning of this year.

Brouck Jacobs, a member of the Columbia Library Board, said the new law allows Missouri residents to conceal and carry a weapon without a permit, but library is an exception.

"If you do not have a concealed carry permit, it's actually a misdemeanor to possess a firearm at the library," Jacobs said.

According to the board decision, people will also need a permit to carry a gun in Southern Boone County Public Library, which is about 530 feet away from Southern Boone Middle School.

A news release said the board also decided to ban other weapons, such as knives, on library property.

Jacobs said safety services are offered at the library as well.

"Generally speaking, there is a uniform police officer on duty at the library," Jacobs said. "There are some times when we don't have that, but the library director is going to look into having somebody there more often."

"People come here to read and write and relax, and they already have cops there, so I wouldn't see a need there anyway," he said. "If this neighborhood  got so dangerous that I didn't feel safe leaving my house and going to the library, maybe I'd argue over."

"We're still going to provide the services we always have," he said.