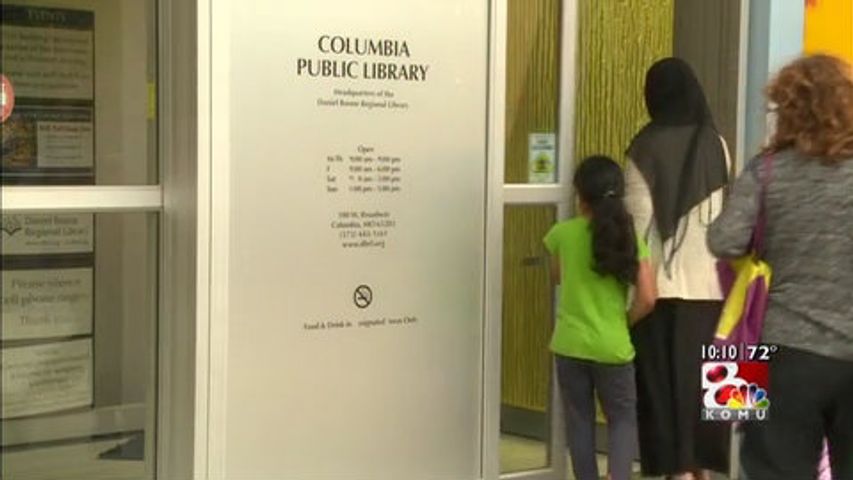 COLUMBIA - The Columbia Public Library is reportedly bat-free after employees and locals noticed bats inside the building last week.

Public relations manager Mitzie St. John said the bats entered through downspouts outside of the building where they only needed half an inch of space to enter.

The brown bats found in the building have since been caught and released outside by a removal company.

The company also plugged the cracks that prompted the bats' entrance and is working to ensure they will not reenter the building.

The bat fiasco comes after the library was shut down for three days due to a flea infestation. St. John said there is no direct relationship between the flea and bat problems.

"Fleas do live on bats, but it is not the type that we had in the building," St. John said."The fleas that we had were ones that are commonly found on cats and dogs, and that isn't the same flea that gets on bats."

St. John said she spoke with the health department and the exterminator who both said the library does not pose a health concern to those who visit.

"We've had a lot of people coming in the last few weeks, and the incidence of finding any kind of critter has really diminished," St. John said. "I think people should feel comfortable coming back."