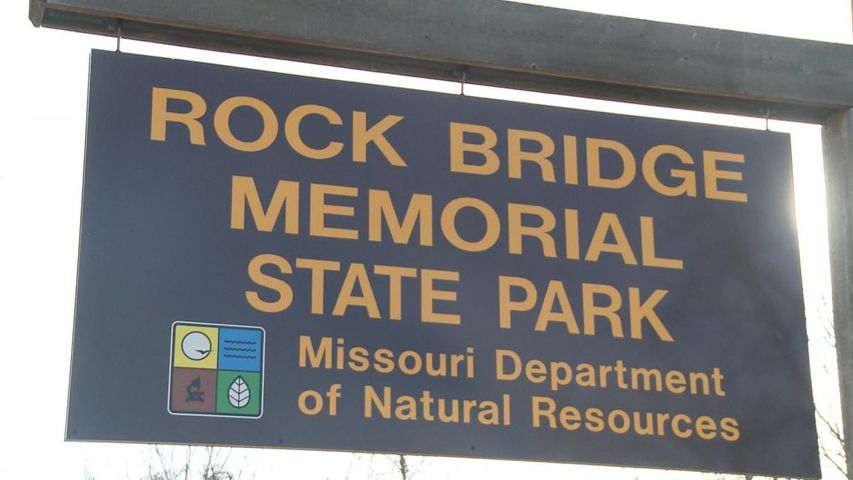 The department has agreed to pay for one-third of the $1.2 million cost to build a nature school for 5th graders in Columbia. CPS will pay $400,000 with the remaining third coming from outside agencies.

They have also officially agreed to allow Columbia Public Schools to build the 100-student nature school in Rock Bridge State Park, becoming the first nature school in the nation to be in a state park. CPS will lease the school for free for 20 years from the Department of Natural Resources.

Public schools says the nature school will set itself apart in its curriculum.

"The education is going to be more integrated and it's going to be application based," Mike Szydlowsa, the K-12 science coordinator for Columbia Public Schools said. "They will not see every single day separate times for what we call educational silos in math, language arts, social studies and science because that's not how the real world is. We're going to try to mimic that and it's going to be blended."

The school will be modeled after the WOLF School in Springfield, which is where the idea came from.

The school is on schedule to open in fall of 2015 and will pick students based on a lottery system with 25 spots reserved for students from Benton Elementary.