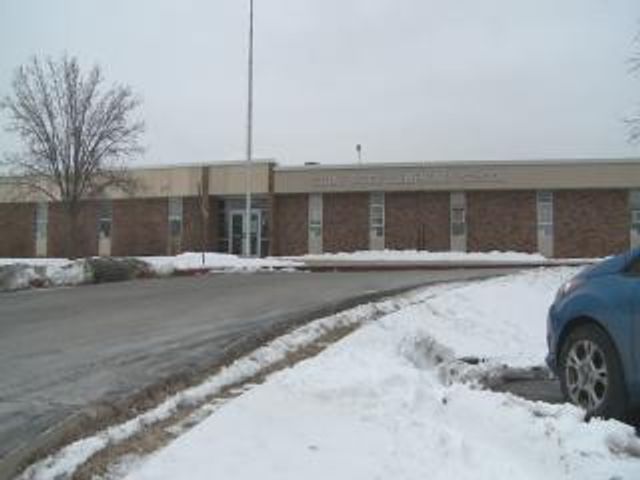 COLUMBIA - The Columbia Public Schools (CPS) Board narrowed the sites for a new elementary school to three Thursday.

The three sites in east Columbia include a 219-acre site on Route WW across from Old Hawthorne Drive, an 83-acre location on Rolling Hills Road and a 56 acre plot on Richland Road.

All three sites are close to recently-built housing developments or developments that are planned. CPS School Board President Christine King said growth across Columbia helped the district decide to build the new elementary school.

"We know with some of the growth going on out in the east, we need to build a school that can hold the number of kids we want it to hold for the east side," King said.

According to officials at Cedar Ridge Elementary, the grade school closest to these locations, the new school is needed because of overcrowding. Currently many of the 195 students at Cedar Ridge have class in trailers next to the main building. There is only one bathroom per gender at the school and lunch must be sent in by truck, because there is no running water in the kitchen.

"We would love to have the running water for the kitchen," said Principal Angie Chandler. "Just some of the basics and not have our students be outside in trailers."

CPS board member Paul Cushing said he was impressed with all three locations after hearing more about them during the civil engineering site evaluations. He said, however, he did not have a favorite yet out of the three and said he plans to research the sites in more detail at a later date.