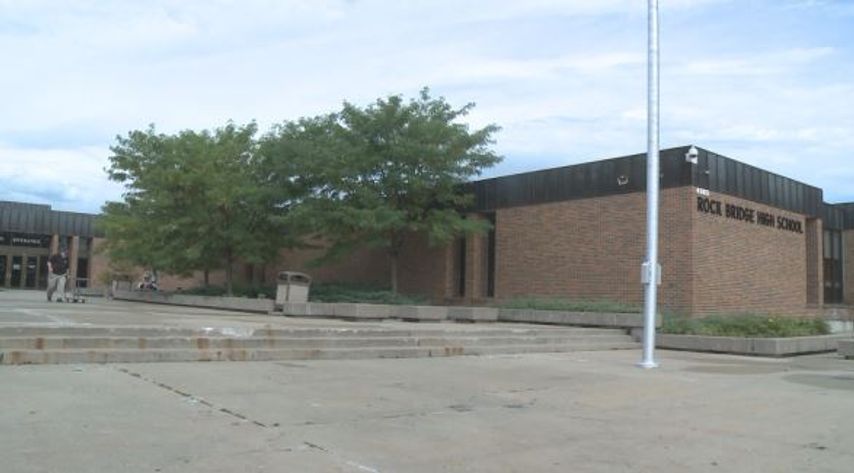 COLUMBIA - Columbia Public Schools, along with many other Boone County tax entities, are carefully watching the Kraft-Heinz tax appeal.

Boone County assessed the Kraft-Heinz Columbia manufacturing plant at $2.6 million, but Kraft-Heinz is appealing for a value of $960,000. The $1.7 million difference could have an impact on tax entities, like schools and libraries, if it is approved.

""There's a potential we could receive less funding, it also means we are keeping a business here in our community," CPS Director of Community Relations Michelle Baumstark said. "So anytime we have discussions whether or not to support [tax increment financings], or whether or not to support the expansion of a business through chapter 100 bonds, all of those types of things come into play."

"Our board of education has really in depth discussions about what that means for us as a school district," Baumstark said.  "Looking at a big picture not just the initial revenues coming in but what the long term commitment is of that company what it can mean for our community what it can mean for our school district long term and not just in the immediate year ahead."

CPS is aiming for a final approved budget by the end of June, but that doesn't mean the appeal will be settled by then.

Baumstark said CPS' total budget is between $275-300 million, but that the decrease the appeal would bring is approximately two teachers salaries.