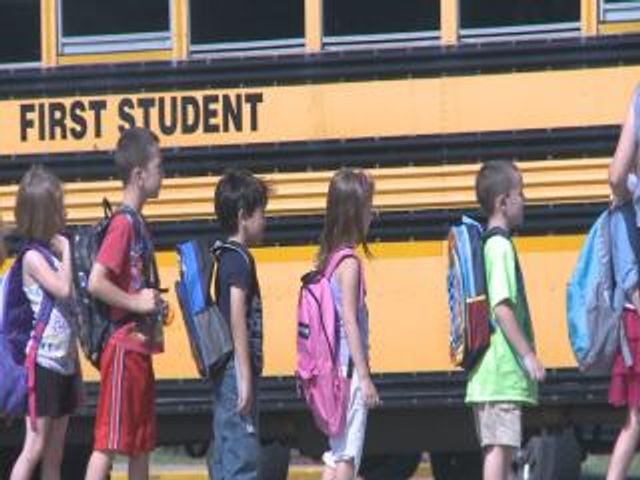 COLUMBIA - An increase in enrollment numbers is sparking more conversation about overcrowding in Columbia Public Schools.  New head count numbers were released on Friday for the 2013-2014 school year.

Nearly 200 more students have enrolled throughout the district this school year. Over the past five years, numbers have increased by almost 500 more students. Battle High School has more than 1,000 students attending the new Columbia high school.

"This year, we're really at maximum capacity. And it's more for specials and P.E., those kind of classes because we don't have the facilities to do lunch and P.E. at the same time. So we're very full with the students," Rawlings said.

Community relations director for Columbia Public Schools Michelle Baumstark said the school district is working on a plan to build another elementary school to help spread out the large enrollment numbers.

"Mill Creek Elementary is a hot pocket for us. We are moving forward. We're trying to build an elementary school on the south side of town to address that growth," Baumstark said.

The new elementary school for the south side of Columbia was approved in the 2012 bond issue and is expected to open in 2016.