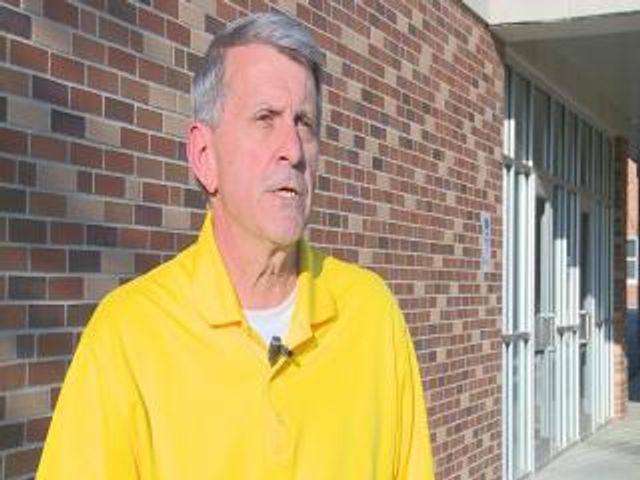 COLUMBIA - Smithton Middle School is about to enter the future.

Thanks to a grant from the Columbia Public Schools Foundation, Smithton was one of a few middle schools in the area that will recieve grant money to buy new technology for learning purposes. Smithton, in particular, will purchase a NAO robot.

"The greatest thing about the robot is that it won't just be there to pick up a ball, or walk around," Craig Adams, the author of the bill, said. "It can be programed for a service learning project, like working with autistic children."

The robotics grant is for both the robot itself and the software that will allow kids to program it. The kids at Smithton have already named their robot GLaDOS, presumably after the nefarious yet funny robot antagonist in a video game called Portal.

The NAO robotics grant is one of four different grants that are being presented at Battle High School Wednesday at 4:30 PM. The other grants include iRead to succeed, fit for life, and mobile libraries, adding up to a total of almost $70,000.

Neil Klinginsmith is the president of the Columbia Public Schools Foundation. He said that it's important that educators stay up on our technology if students are to succeed.

"We're excited about being at the front edge of this technology, it's going to become bigger and bigger not only in instruction but out in the economy itself and maybe the next wave that is out there," he said.

This was the 18th year that CPSF has worked to give grants for Columbia Public Schools.