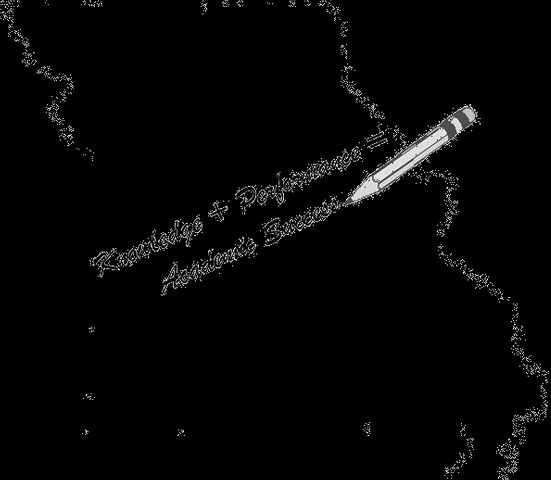 COLUMBIA- Wednesday afternoon there will be a meeting at Columbia Public Schools Administration building discussing how the 2011 MAP tests went for the school district. The school district will officially release the test results Thursday.

Here's a little background on what these MAP tests are all about. The Missouri Assessment Program was developed as one way for the state to monitor district and school success by the outstanding schools act of 1993. Students from third grade through eighth are tested on communication arts, mathamatics and science. High school students are tested on math, science and social studies.
The test is made up of some multiple choice questions and also constructed response- or short answer and essay- questions. The questions themselves are designed to test students to Show-Me standards- which are guides for what students should know how to do.
The tests also factor into the No Child Left Behind Act- which requires schools, districts and states to show that students make adequate yearly progress.

The 2010 test results were great for CPS- they were the highest the school district had seen in five years.

Stick with KOMU 8 News for analysis on the 2011 MAP score once it becomes available.