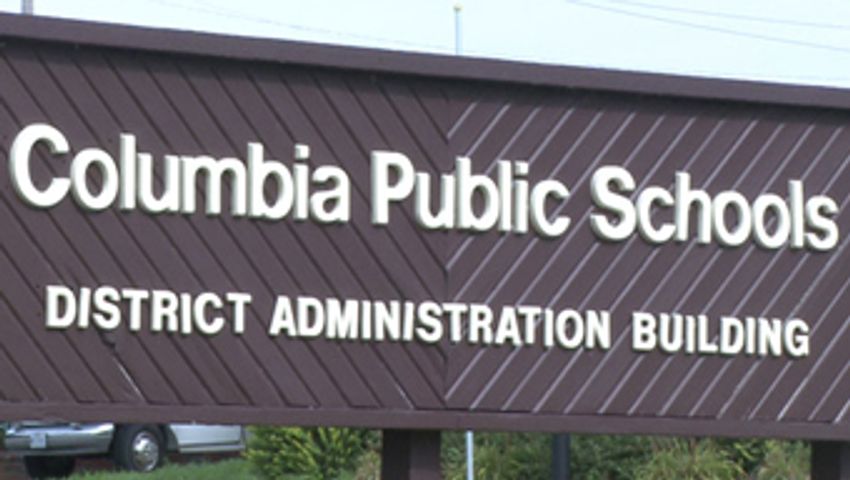 COLUMBIA - Columbia Public Schools (CPS) said it will need more funds in the next few years to keep up with the city's growth.

On Monday, the Columbia Board of Education heard an update on the district's financial situation.

CPS Chief Financial Officer Linda Quinley said the district will need approximately $5.7 million to account for current programs for the next five years.

The district's five-year model does not account for costs associated with compensation improvements, new or improved programming, or disaster planning. Quinley said CPS's reserves are large enough that the district should be able to use them in the event of an emergency.

Quinley said the state's budget will affect funding for the upcoming school year. She said $1.8 million of additional funding will go to CPS next year.

The board will take action on the final budget for the upcoming school year in June.

The board voted Monday against a collective bargaining agreement with the Columbia Missouri National Education Association (CMNEA), saying the two parties did not reach a tentative agreement.