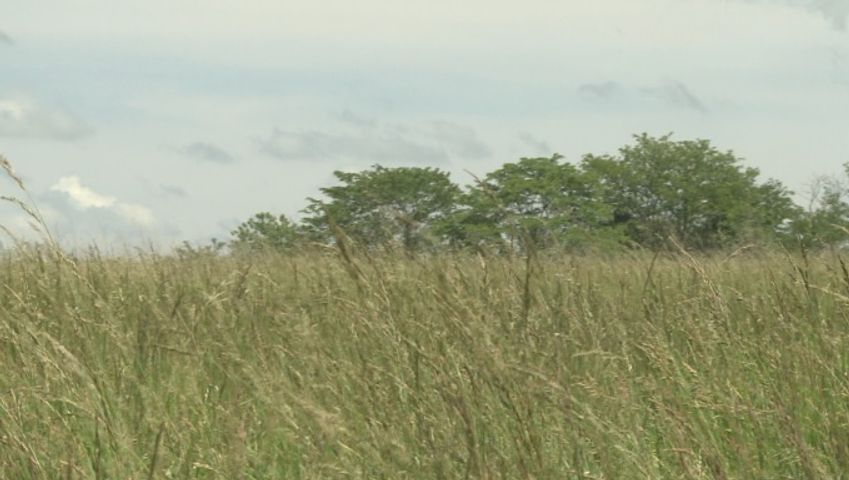 COLUMBIA - Columbia Public Schools will start looking for a contractor as the next step after purchasing a 26 acres site last week.

The land will be used to build a new elementary school off Columbia Gorge Parkway and Rolling Hills Road. The land cost a total of $832,000. Site development is expected to cost $1.8 million. The total cost of the elementary school is estimated at $28 million. The project will be financed by a $50 million bond issue that was approved by voters in April 2014.

This decision on the site came after a nine-month search for an appropriate site for the school, eliminating sites because of considerations of location, sewer, water, topography, environmental impairments, zoning and traffic signals. The search originally included 24 sites, but it was eventually narrowed to the selected site's location in the southeast quadrant of Columbia.

The new school is designed to address crowding in the district, especially in Cedar Ridge Elementary School. The new school will replace Cedar Ridge, which has houses more than 200 students along with 7 trailers.

Adding onto Cedar Ridge was discussed but was estimated to be more costly than building a new school. The new building will have room for 650 students. Board members also anticipate students from neighborhoods such as Old Hawthorne attending the new school.

"We're growing in all directions in Columbia, and we're trying to work as quickly as we can to meet the growing demand of our community and our community's students," said Michelle Baumstark, CPD Community Relations Director.

The design of the new school will imitate the new Eliot Battle Elementary School in northeast Columbia and the Beulah Ralph Elementary School, which is under construction in southwest Columbia. The newest project also will include connecting roads because the property is set back in a relatively undeveloped area.

The new school is projected to open in 2018.