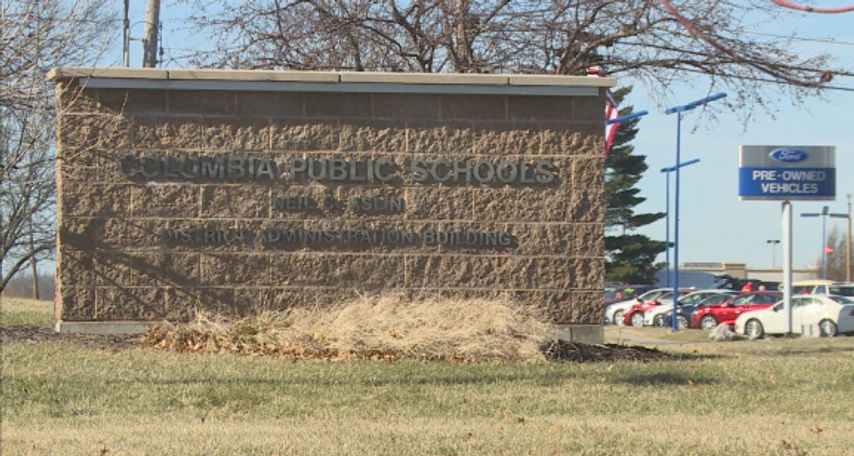 Temperatures are expected to be below zero Wednesday morning with wind chills reaching from -15 degrees to -30 degrees.

"We have a number of things to consider," Michelle Baumstark, Community Relations Director, said about canceling school.

The first priority is to make sure students are safe, she said.

"It hasn't been this cold in a long time," he said.

Baumstark said the obligation to have school only goes so far.

"We aren't going to do that to the endangerment of our students," she said.

The Columbia School District has now missed three days of school that will be made up at the end of the semester.

It has had four delayed starts this school year already. The benefit to a delayed start means the district will not have to make up the educational day at the end of the semester.

"About four or five years ago we implemented delayed starts and this has helped us though winter weather here in Missouri," she said.

Delayed starts allow roads to be cleared in time to bus students to school.

Devenney said, "Delayed starts show me that the district cares."

He said it allows him to know the school is taking the safety and education of his children seriously.