Columbia Public Schools prepares for a drop in state funding 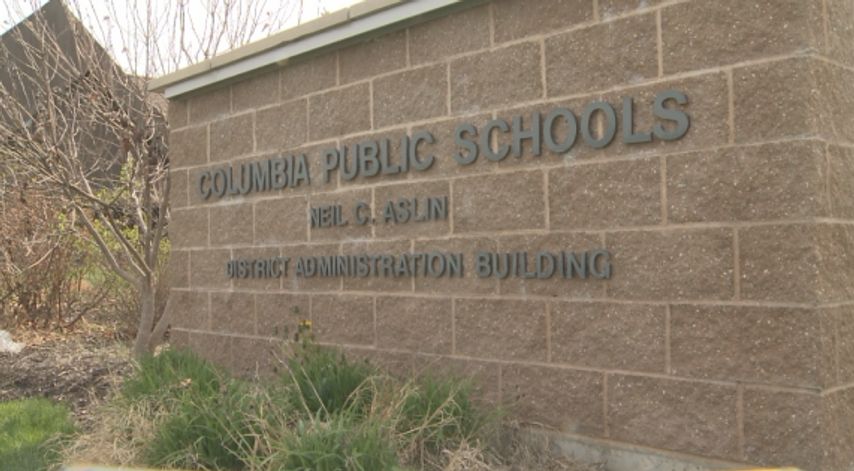 JEFFERSON CITY - Senators approved a budget bill Wednesday for K-12 public education that comes up $50 million short of the bill that the House of Representatives approved.

The senate voted in favor of the bill 25-8. The bill, which is part of Missouri's almost $28 billion budget, gives $48 million to core school funding for the next fiscal year. However, the plan that the house approved in March set aside almost $99 million.

"We budget very conservatively so we don't ever find ourselves in a situation where we planned for there to be more state revenue than actually is available," she said.

Baumstark was not surprised by the proposed decrease in funding.

"We are, I think as an organization, used to there being some sort of withholdings as we go through the budgetary process," she said. "We don't necessarily count on the money."

According to Baumstark, 60 percent of the CPS budget comes from local taxes.

"We are very fortunate in our community that our local tax base is very supportive of public education," she said.

Following the Senate's approval, the budget will head to a conference committee for negotiation.

"Certainly there will have to be some work on reconciling those two different numbers," Baumstark said.

KOMU reached out to the Missouri Department of Elementary and Secondary Education but they said they did not want to comment until the budget is finalized.