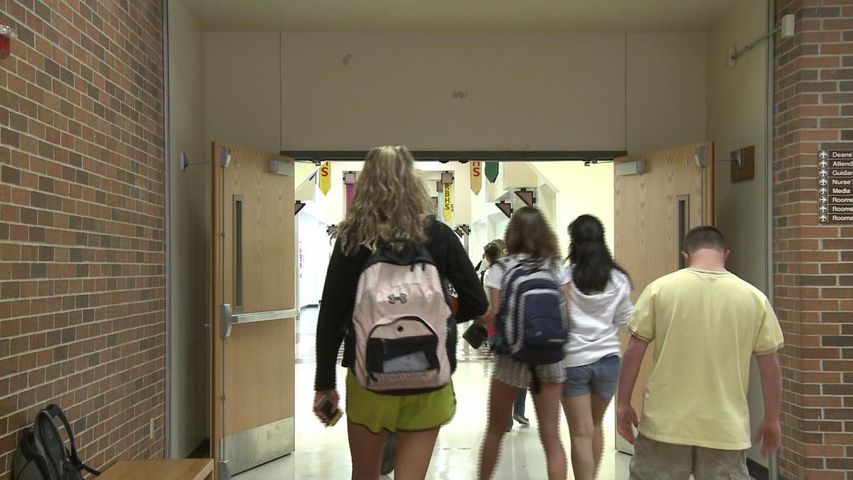 COLUMBIA - With the passage of its 40-cent tax levy increase and $50 million bond issue, Columbia Public Schools starts to project for the next five years.

Superintendent Dr. Chris Belcher says CPS is going to add back 30 to 35 teaching positions after more than 260 of the positions were cut during the past few years. With an increase of more than 500 students in the school district, it's important to hire more teachers to ensure overall teaching qualities.

Other issues are also on the table. Christine King, who was re-elected to the school board on Tuesday night, said crowding in elementary schools, aging buildings and inconducive learning and teaching environment are the problems the board is facing right now. And she said the student achievement is the paramount consideration for the board.

Fifty-six percent of Columbia voters approved the 40-cent tax levy increase on Tuesday night. The $50 million bond issue passed with an approval rate of 61 percent. Both Christine King and Paul Cushing were elected to Columbia Public Schools board.